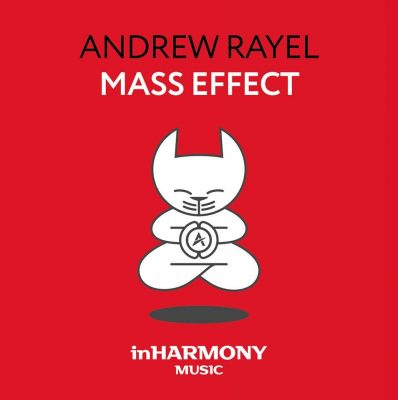 It seemed like just yesterday that trance legend Armin van Buuren took Andrew Rayel under his wing to guide him to stardom. After surpassing expectations, Rayel is now ready to assist new artists the same Armin did for him not too long ago. Andrew Rayel is now the proud owner of his own record label called “inHarmony Music“. Keep your eyes and ears open as inHarmony Music is set to release many new tracks over the course of the next couple of weeks.

Marking his first release on his very own record label, Andrew Rayel released his much-anticipated tune of ‘Mass Effect’. For a while now, Rayel has been incorporating the popular track in his live performances. With many demanding for the release of the track, Rayel saved it for the special role of setting the tone of his inHarmony Music label. Check out the track below now and be sure to prepare yourself as you can expect many good things to come with this new music label.