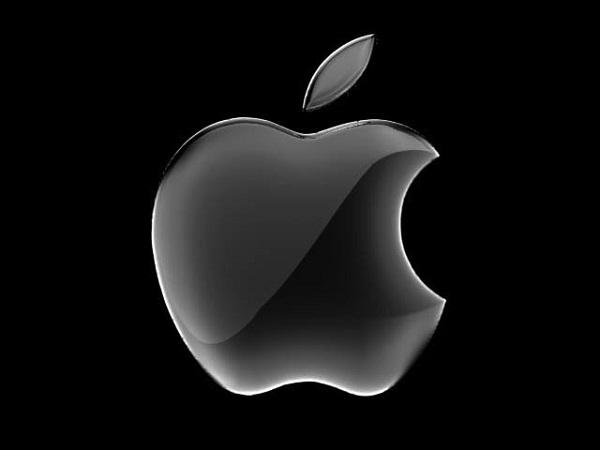 All eyes are on Apple today for the unveiling of the new iPhones. Now it is rumored thanks to a leaked iOS 11 that they may be introducing a new iPod Touch too. Developer Benjamin Geskin found a reference in the iOS 11GM:

In the GM it says “Unlock you iPod with your Face” in one of the strings for https://t.co/BVoc0LxdC5

The iPod touch has definitely become secondary to items like the iPhone and iPad in recent years so it may be time for it to make a comeback.  The more useful products have taken hold of consumers and since you essentially have an iPod within an iPhone already, people have not been buying the iPod touch. Maybe this is an attempt at bringing it back or one last final version for them to put out. The update that Geskin found suggests that Apples new Face ID recognition system may work with a new iPod touch, but he claims it is unlikely to happen.

If it were to be released it would undoubtedly have many internal updates. The iPod touch has not received as many updates over the years as the iPhone. Only time will tell but maybe we will hear today when Apple is supposed to announce its not iPhone models along with some other new products like iOS11 and a new Apple TV.