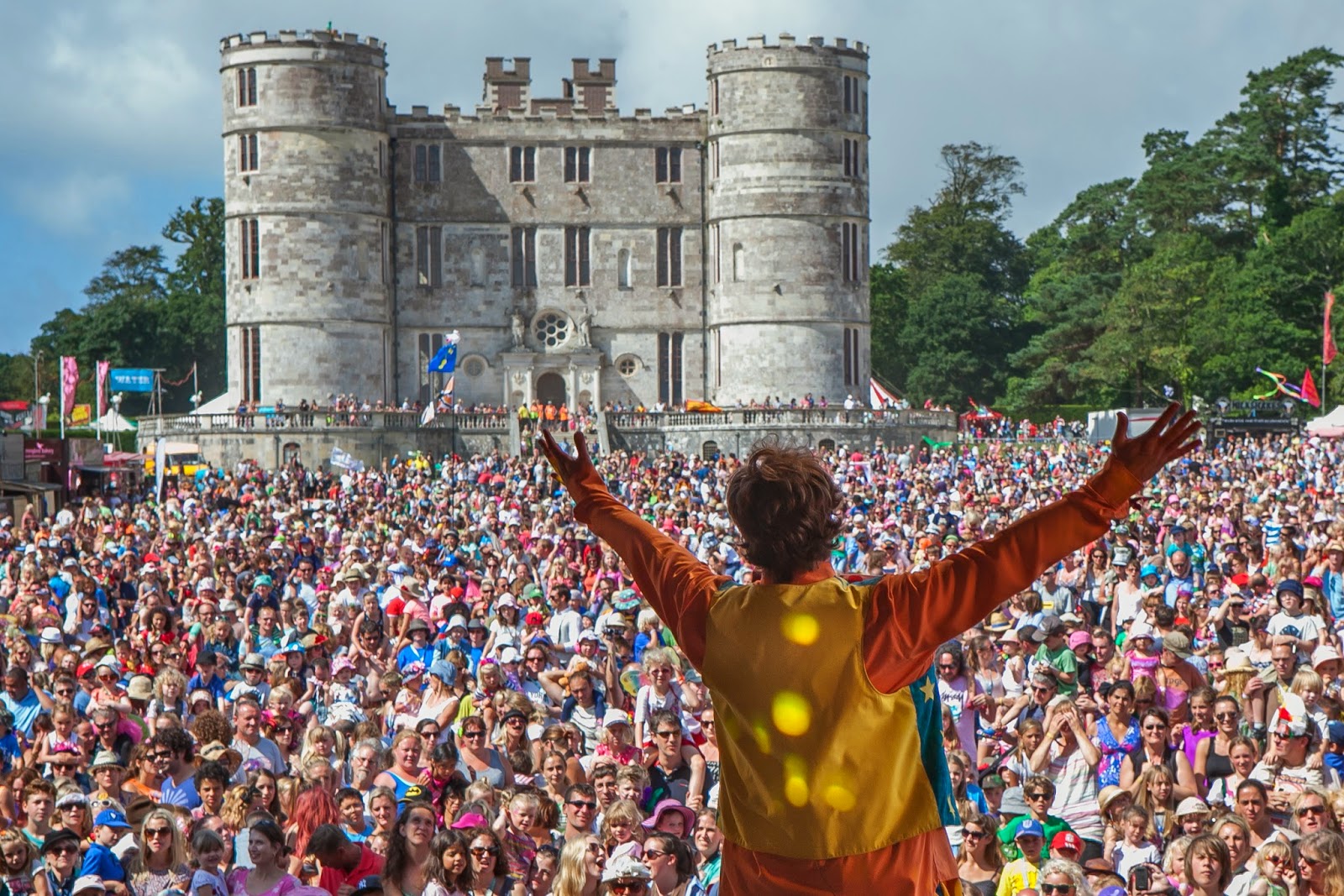 The Dorset police have released a 28 year old man connected to the death of Louella Michie at Bestival in the UK this last weekend. The man was arrested on suspicion of murder after Louella was found dead in Woodland around 1am on Monday morning. It’s said he knew the victim and after being released, is now under official investigation.

The police have stated that a post-mortem examination was done that resulted in no clear signs of physical assault. Further examinations will need to be done though to determine things like substances in her system or any other suspicious activity. Bestival took place this year at Lulworth Estate in Dorset from September 7th to the 10th. It’s unclear why the suspect was released or whether he remains the key suspect.

Usually a fun and lively event, this tragic news bring a wave of sadness to the festivals staff, attendees and anyone involved. We hope the victim’s friends and family’s will find peace in this difficult time.