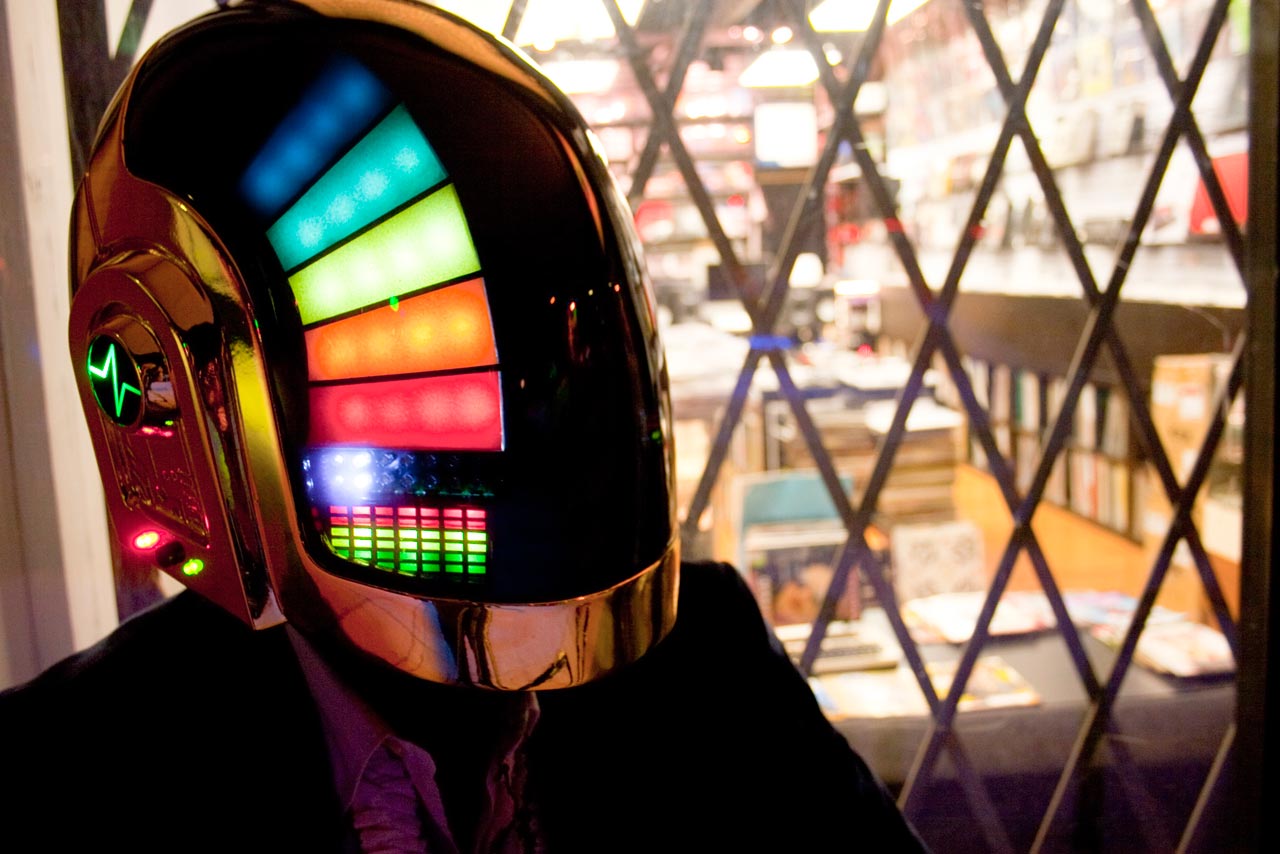 While everyone may not listen to their music, Daft Punk have solidified themselves as musical legends to the point of being recognizable by all. Fans have been patiently awaiting new music from the French duo since Random Access Memories, but it hasn’t come in a way they would expect. Since their last album, the two have produced tracks for other artists rather than create any of their own. The most notable collaborations would be the two tracks for the Weeknd, ‘Starboy‘ and ‘I Feel It Coming‘. The lesser known is their collaboration with an Australian group Parcels called ‘Overnight‘.

While the duo may not have come together for this one, we do get a contribution from Guy-Manuel on ‘Rest’ by Charlotte Gainsbourg. While it isn’t what we necessarily want or expect, it’s always good to see Daft Punk at work. It lets us know that they’re still out there making music and gives us hope that there’s a chance that they’ll give us more music.

Check out the song below.