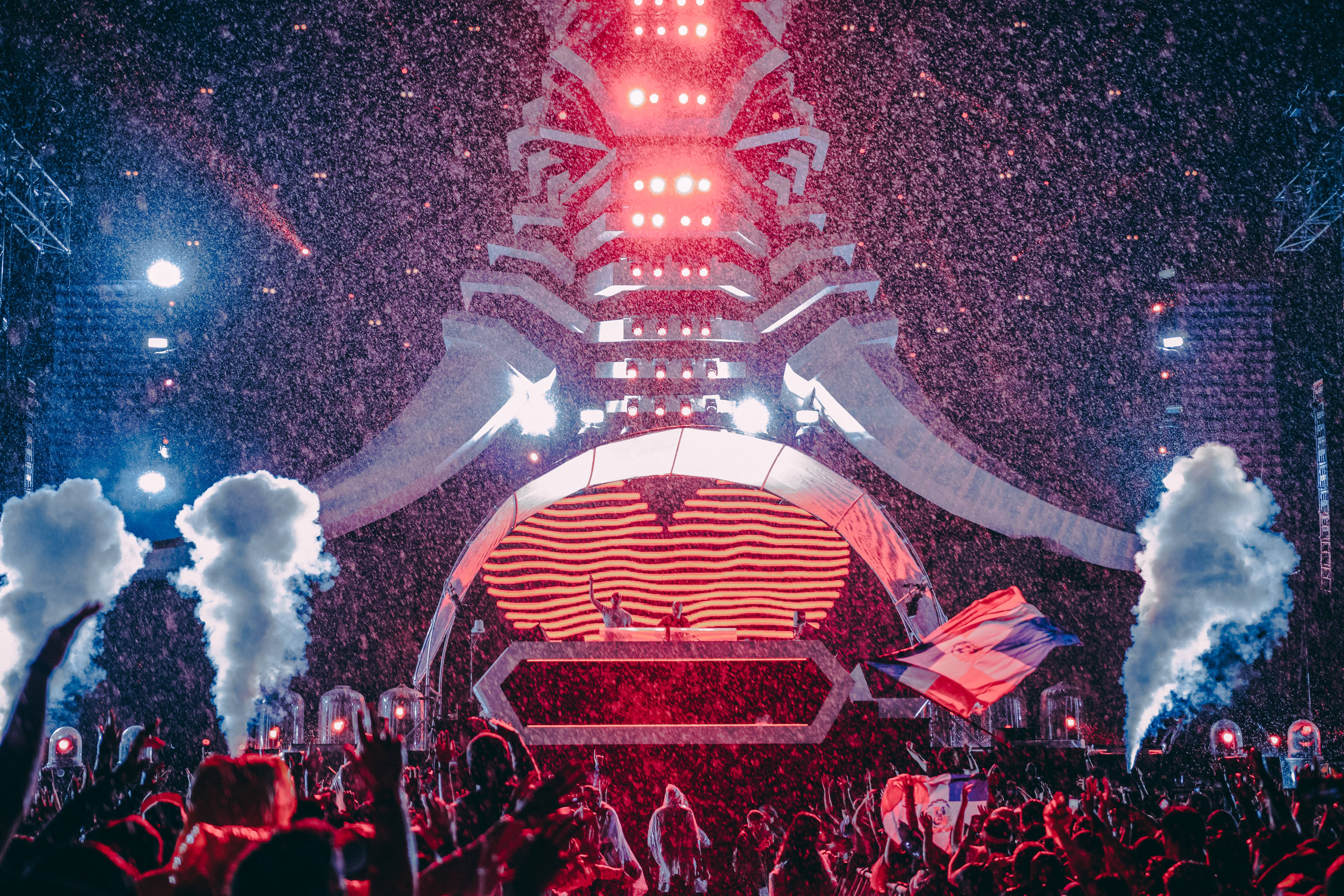 I have been to a handful of festivals this year and I would probably have to say that Electric Zoo honestly might be my favorite of the year. Between variety in lineup, stage production, and overall vibes, this festival had it all.

The stage production was definitely top notch. While I initially preferred the snake design of the mainstage last year, seeing the elephant at night definitely won me over. The last time I was here, in 2015, my favorite stage had to have been Riverside with the octopus design. While I was sad to see it go, I would have to say that it was still my favorite stage of the weekend. 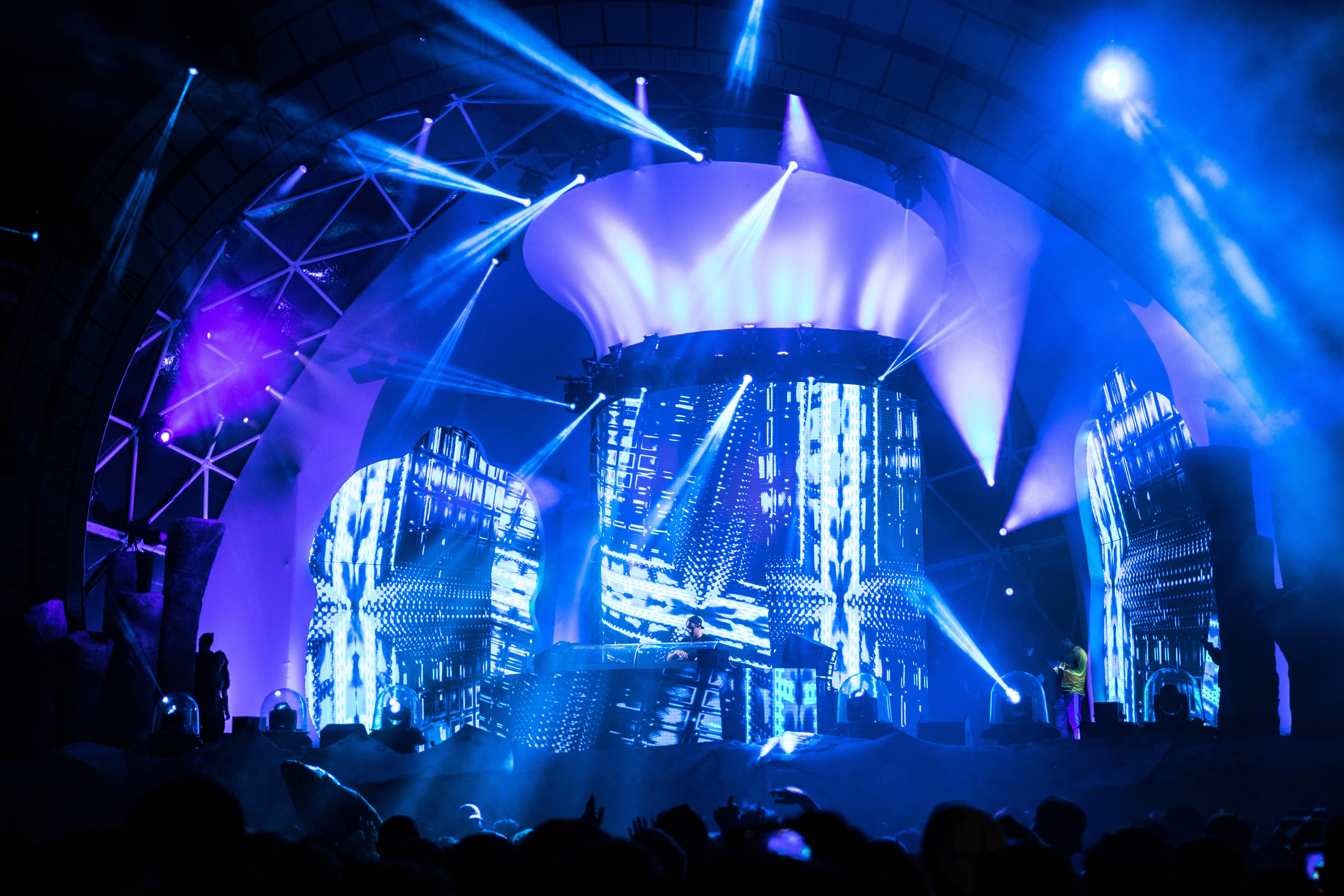 The lineup was superb. While some lineups are very heavy on one genre to the point where thats all you’re stuck seeing for the weekend, that was not the case here. Whether you are a mainstage kind of person, a bass lover, a techno aficionado, or a lover of everything, there was definitely something for you here. I was even able to get some good drum ‘n’ bass.

As for my experiences, on Friday the highlight set would have to have been Don Diablo who closed out the Dada Land hosted Hilltop Arena. On Saturday, Wax Motif would have to be my surprise favorite. As for Sunday, the best sets, and probably my three favorite sets of the weekend were Sub Focus, Jauz, and of course Deadmau5 b2b Eric Prydz. 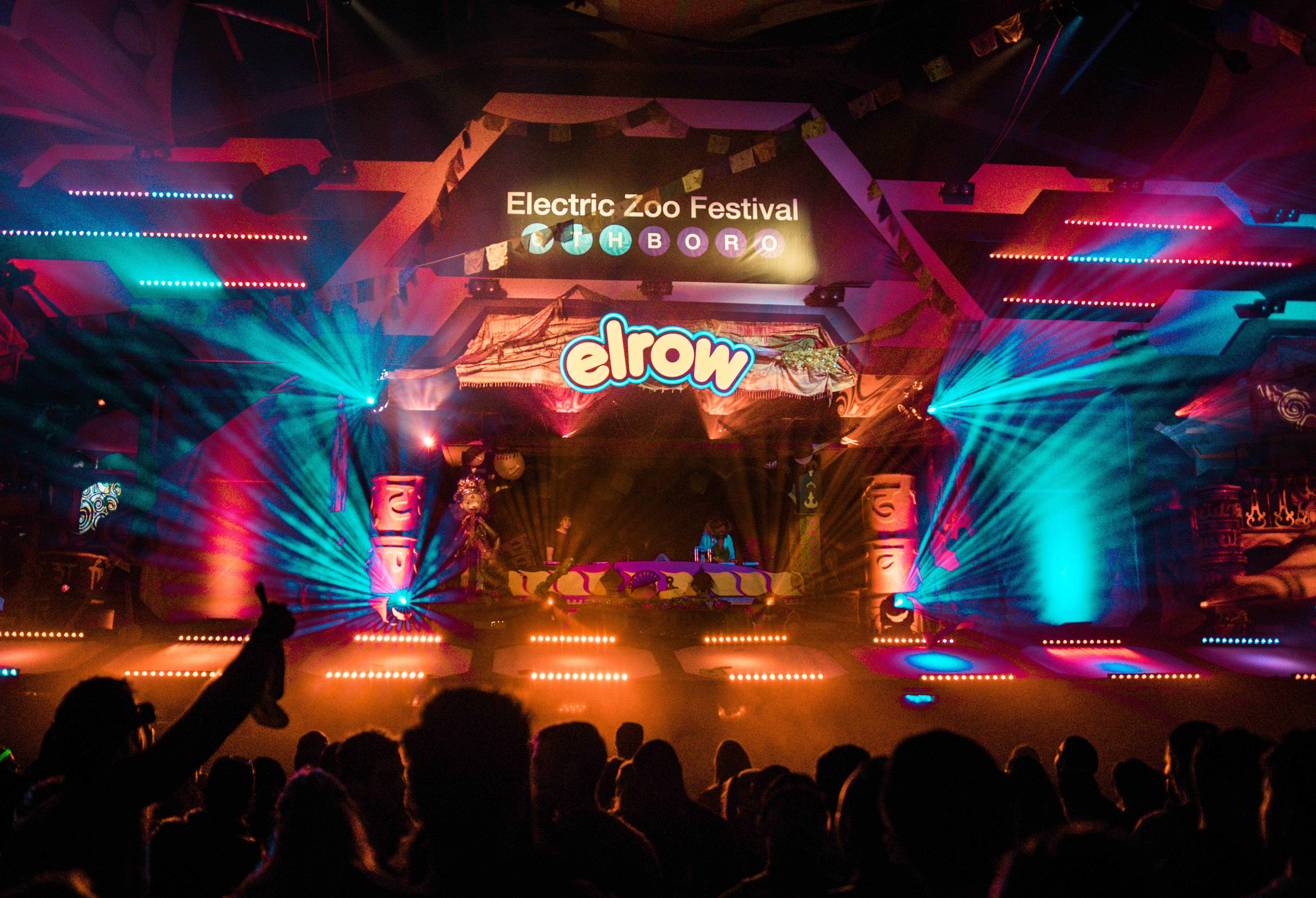 The weather on Friday was just perfect. Neither too hot nor too cold and with a slight cloud cover. However, it did rain on Saturday during the evening. While that was bearable, the mud on Sunday was reminiscent of TomorrowWorld 2015. More of the festival grounds was mud than not. My shoes were completely destroyed by the end of the day. Maybe the festival could have added more walkways between festivals to help out but this issue was largely out of their control.

My only real gripe would be the fact transportation off the island is and always has been an issue. Ubers cannot be called to the island so you are left with the choices of walking more than half an hour to get off the island or getting into random cars that charge you $100+ for a 25 minute uber ride.

And the official afterparties were also a blast. I ended my night at the Brooklyn event at Output all three nights. Saturday was Drezo and Oliver Heldens as Hi-Lo. Which by themselves were great. But they also brought out Jauz and Ghastly. And Sunday with Deadmau5 as Testpilot was also a treat.

All in all it was a great weekend even with the rain and the mud. And as great as it was, we can only expect it to get even better with Gary Richards taking over things with his new position over at LiveStyle. I look forward to coming back for my third time next year and experiencing all that Electric Zoo has to offer.

All photos were taken by Joe Weshefsky