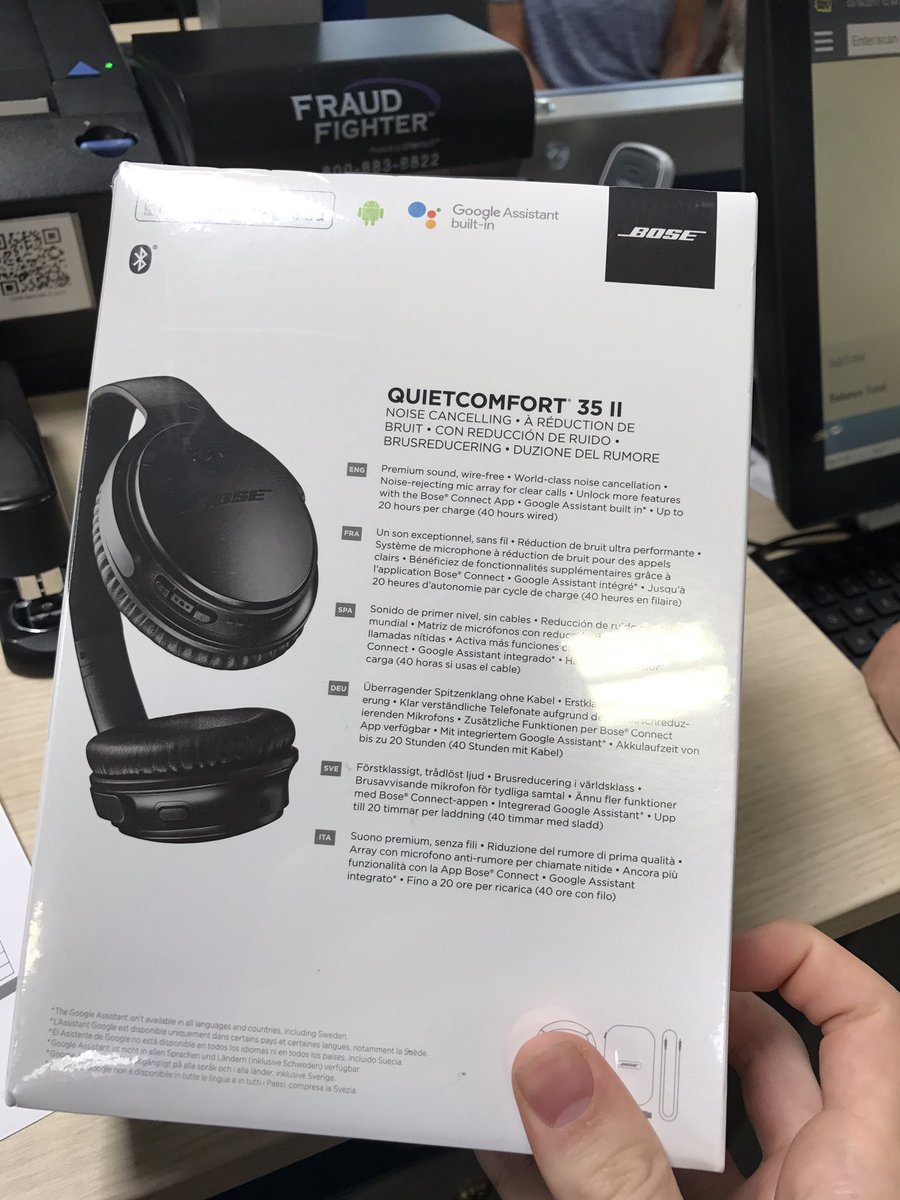 Third-party speakers with Google Assistant were made available just earlier this year and while Google has been making plans to bring it to headphones, not a peep has been made about official releases. Despite the lack of an official announcement about partnering with third-parties to bring Google Assistant to headphones, Bose will update their noise cancelling headphones with this added function. Bose’s latest noise cancelling QuietComfort 35 II with Google’s voice assistant built-in, allowing users to take the functions of Google Home anywhere.

Functions of the headphones include the same commands as Google Home or Google Assistant on a phone. Users can send text messages using with voice, access third-party voice apps, and ask their smart assistant questions. One added function of the headphones is spoken notifications to alert users whenever a new notification pops up. Pressing a button will have the device read out the message and another button will allow users to respond to the notification.