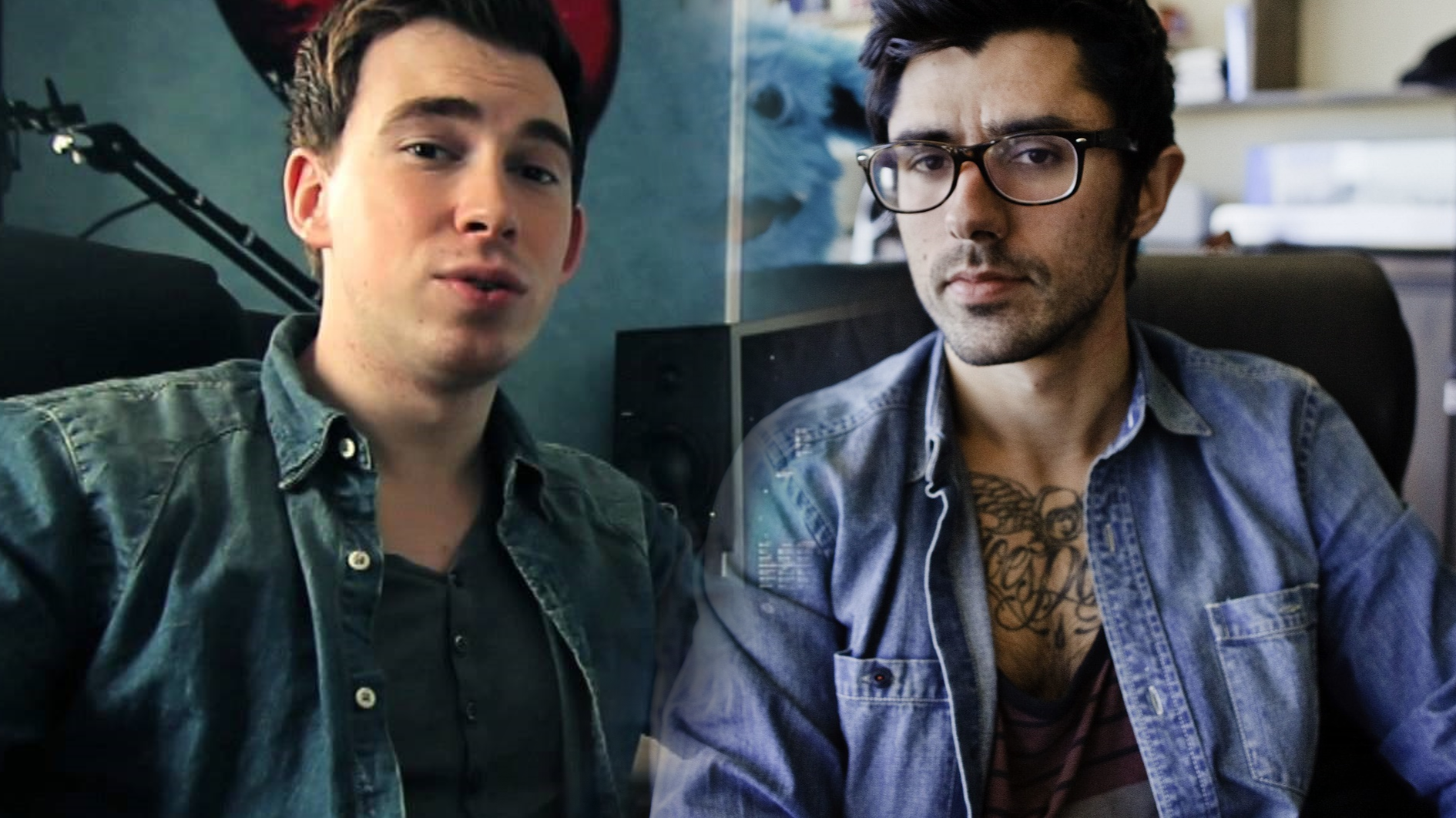 Credit must be given where credit is due, ever since the meteoric rise of Big Room Electro House at main stages around the world Hardwell and KSHMR have remained true to their sound in the world of EDM production where producers jump from one sound to another and so forth to remain relevant and touring. Hardwell looks to close out the year strong after dropping an EP only a month ago titled “Hardwell & Friends Vol. 2.” Now, he returns with KSHMR with a new festival anthem called “Power!”

“Power” kicks off with a vocal-driven intro to ease into the track before we’re thrown into the aggressive section that leads to the main stage crushing festival drop. The second half of the song sees some more orchestral elements introduced, plus a lovely piano before the even more bangin’ second drop smacks us around. Check out the lyric video below on Spinnin’ Records and get ready to “1, 2, 3 JUMP!”