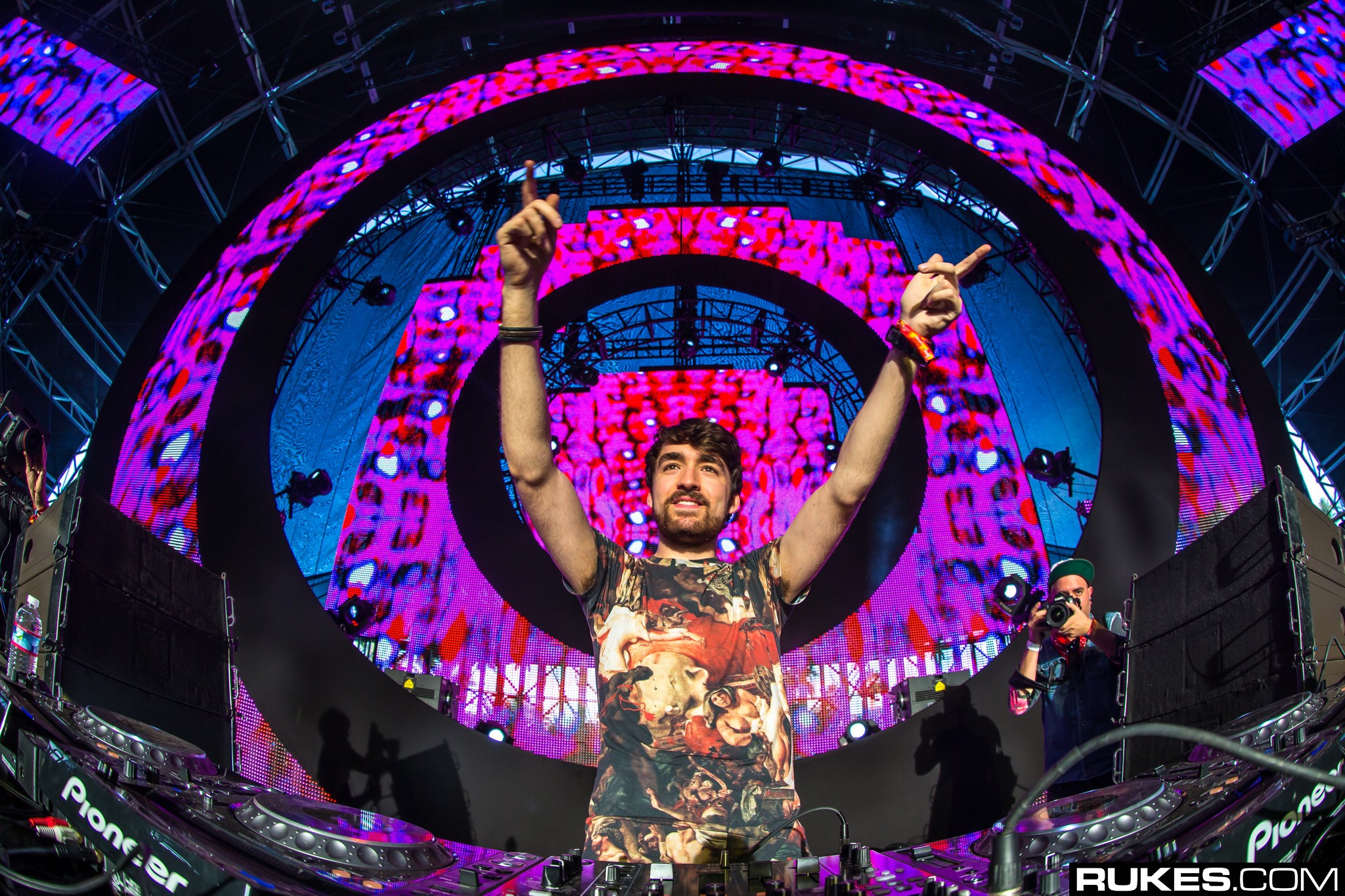 Oliver Heldens exploded into the EDM scene over the past two years. Being a pioneer of the “future-house” genre generated a lot of fans for him. We sat down with Oliver Heldens at Electric Zoo to discuss his newest tracks, the DJ Mag Top 100 poll, and much more. Check out the full interview below.

1I am sure you have received a lot gifts from fans throughout the years, what is the craziest gift you have ever received?

I got this customized chess game, it had like a koala, a Spongebob, a bunny and all the random shits that I like so that was one of the best gift, I’ve received. Actually in Asia, I get a lot of gifts, they wait for me at the airport, to give me gifts such as a koala or home-baked cookies. But also I have received a lot of crazy fan art, such as a water-paint picture of me and my brother from a guy in India. My mother framed it and hung it up in her home. It’s really crazy, I appreciate all the support from my fans.

2This year alone, you’ve released a lot of singles. Some under your name and some under your alias of Hi-Lo. What can we expect from you in the remainder of 2017?

The latest track I released is called “Alien Technology” with Alok under Hi-Lo. That one is very heavy with techno and a bit of a progressive vibe. It’s kind of the direction I am headed with in Hi-Lo, by keeping the Hi-Lo bass sounds but switching it up with more progressive and techno sounds. So I am really excited about tracks coming out. There’s a new one called “Man on Mars” that I am releasing under Hi-Lo and will be released pretty soon. As for under Oliver Heldens, I have a new track that is very experimental for me, it is very jungle and drum-n-bass inspired, also very “Flume-ish”. It’s called “Underwater Melon”. People can send in their own vocals and lyrics and bars, we have already received so many submissions including a lot of crazy artworks. The track is very different but it’s not like I am heading in that direction or anything. In general, I am headed to into a very clubby direction. You can hear my set tonight, it will be very clubby and bouncy.

3In recent times, trends have been shifting away from mainstream house music and more towards bass house. How do you see yourself adapting to that?

I have always been adapting to that years ago. I remember a few years ago, just a couple months after I had finished “Gecko”, I made “Wappy Flirt” but I didn’t release it until a while later until I finally made the “Hi-Lo” alias. It’s funny because “Gecko” is 4 years old now and back then if were to have played it 2 years ago at Electric Zoo, it would have went off. But if I play it now, it would go fucking crazy. I mean of course it is shifting more into the Hi-Lo direction but the future-house stuff is pretty timeless so I will be probably be playing “Gecko” forever.

4A lot of your tracks have very interesting titles. Such as “Flamingo”, “Ibiza 77”, “Pikachu”. Where do you draw your inspiration from in terms of your titles?

Most of the times, the titles come after the track is completed so it makes it a bit easier. “Gecko” is basically my breakthrough tune so after that I figured I throw in some other animals like “Koala”. But after that, I wanted some weird shit also so I came up with “Bunny Dance”. For “Space Sheep”, the sounds was very futuristic and the tune was really catchy so we decided to call it “Space Sheep”.

5Speaking of animals and since we are at Electric Zoo, what would you say your spirit animal would be?

6You are 22 now, being that you started at such a young age and that you have been touring for years, do you ever wish you lived your teenage years differently?

You can always imagine how your life could have played out differently. Like when I was 8, I wanted to be a designer or architect or an inventor but now I am really happy with where everything is at. I think it was a super big advantage that I was able to tour at such a young age. I have developed a lot over the past years.

I am really happy that so many people voted for me. The list has been treating me really well. Number 8 is really good to me and I might even go higher this year but we will see. But of course the list is a little bit of a weird list, especially for Americans. In America, they have many of their own artists but many Americans are not that high on the list because most voters are from South America or Asia and they don’t really know people like Illenium. There are a lot of Dutch artists in there like Dutch hardstyle artists so there are not votes for American artists even though a lot of people listen to their stuff.