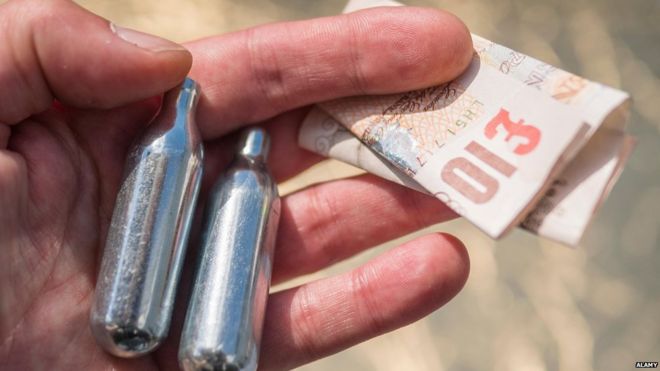 Laughing gas is no laughing matter in The Netherlands. Recently, the BBC did a study recently and found that the sales of the gas has risen by 400% in the Netherlands.  The law was changed so the substance was no longer classified a medicine, so then companies were able to sell canisters of the gas online and over the counter. The country has a tolerance policy for the sale of “soft drugs” in certain spaces. Even though it is a crime the use is not prosecuted.

BBC asked a chain of stores about their sales and the store said they had taken measures like limiting the amount that could be sold at a time. The rise in sales has been confirmed by wholesalers in the country who have acknowledged there is a large rise in the sales online. The country’s approach on drugs is different than most others and it’s said they like to “inform and educate” rather than legislate and just prosecute everyone with crimes. While this could prove to be beneficial for their community, they would probably have to be careful that the use of the drugs did not get carried away and turn rampant. The Netherlands only adds to its laissez faire attitude towards drugs. Have you purchased any of this laughing gas?