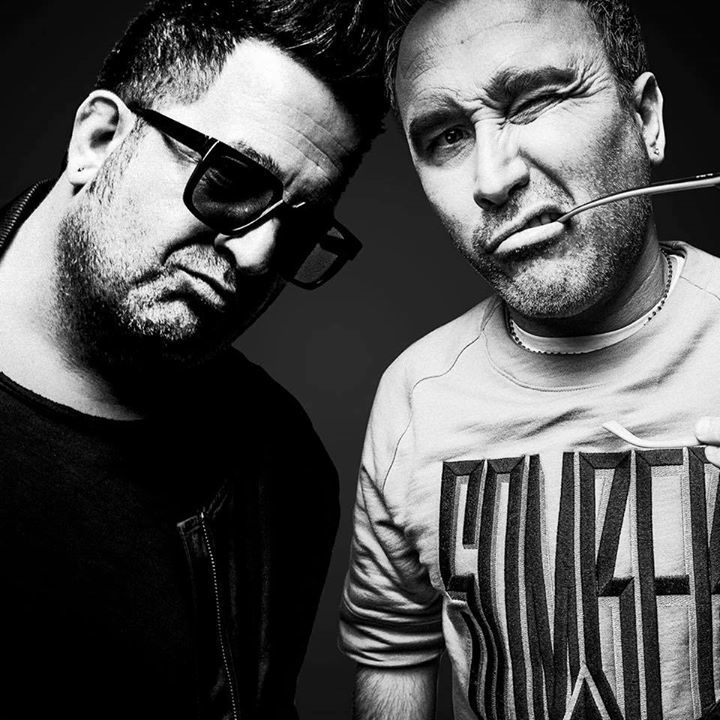 The DJ duo Nari & Milani have announced that they will be continuing on separate career paths and no longer will produce music together. You might remember their smash hit from the Swedish House Mafia days called “Atom”.

In a joint statement they said:

“after 11 years of collaborating under Nari & Milani we have decided to take a break, and experiment with new ideas individually”.

They promise that Nari & Milani will continue to evolve just under new forms. They will also shift focus to their Woof label an try to bring in new talented musicians. They have said their last track will be released on Woof in October. For those that may not listen to them regularly you may have heard their radio show “i’ll house you” which is played on SXM radio often. They bring a lot of new big room songs to the radio through that show. It is hard news for big fans of the group, but also an exciting time for them to know that they are not quitting all together and will continue to produce individually.