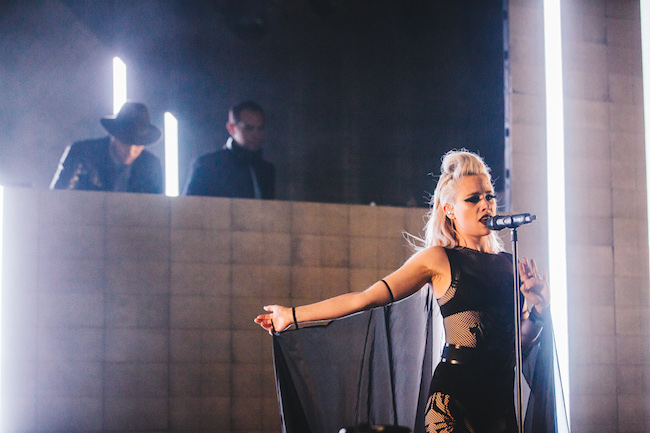 The iconic UK-trio NERO, ever-shrouded in mystery, rarely gives interviews to the press. After what feels like years of a musical drought, we finally received their collaboration with Zhu – Dreams, followed closely by their 2808 day releases, and now we get some insight into what’s been going on behind the scenes for the internationally recognized supergroup in their new interview with Fabric London–including a revealing story about the creation of the aforementioned Zhu collab.

In the interview, Dan of NERO alleges of Zhu’s shady collaboration practices, releasing a teaser of the track without NERO’s approval right before they intended on pulling the track. Allegedly, they only learned of the teaser via Twitter.

“…I gave him the stems, and he ended up putting some parts on it that we weren’t that into. We were actually going to pull the whole thing when he released a clip of it to the public without talking to us. We found out about it through Twitter.”

NERO also blast the mysterious producer, claiming they took out most of Zhu’s parts and finished the track by themselves. However, NERO do credit Zhu with the track’s eventual release.

“In the end we took off most of his parts and finished the track ourselves. Collaborations are always a little tricky, but without him getting involved we may never have released it so maybe it was for the best.”

It’s not all shade and accusations in the interview though, as NERO also confirm that new music is in the works and talk a little bit about their solo projects – with Dan confirming a new side project with Alana called “The Night”.

“We felt like we needed a bit of time away from the group after the second album. We each had some ideas for side projects. Alana and I have been working together on a project called The Night. It’s hard to define genre-wise but it’s definitely a very different vibe from Nero.”

Looks like it’s slated to be a big year for the trio–both independently and as a group.