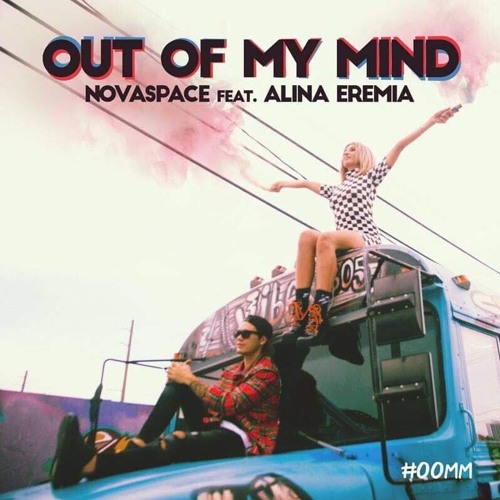 Having earned a platinum record co-producing on TyDi’s ‘Redefined’ as well as the #1 US Dance Airplay Record of the Year given by Sirius XM in 2015, Novaspace has now teamed up with Romanian breakout Alina Eremia to come up with his own single titled ‘Out Of My Mind’. The best pop elements of chill house and future bass merge to create a super clean, feel-good vibe. The end result is one of the most sun-kissed, uplifting future bass singles of the year. Novaspace’s spectrum of sounds – ranging from trance to chill house –  ongoing partnerships with Markus Schulz/Coldharbour Recordings, and a personal drive for success has him propelling toward a larger spotlight in 2017.