Pioneer DJ has been working hard behind-the-scenes lately it seems, releasing some practically indestructible headphones and a new entry-level controller. They also just launched the new version of Rekordbox 5.0, the music organizing and library software, along with a gorgeous new accessory controller, the DDJ-XP1, and the XDJ-RX2.

As many already know, Rekordbox 5’s beta software launch happened back in the beginning of the summer. The live redesign is influenced by a new KORETECH engine, which is in an effort to make the software more reliable, increase responsiveness, analysis time, audio, video processing ability, and much more. While things like manually beat-gridding can be time-intensive and downright annoying at times, Rekordbox 5 states that analysis is going to be better, so maybe there’s hope?

One of the biggest features that we saw was the ability to now plug in external USBs or SD cards and play from that. Before, you could also see the USB’s collection in the EXPORT side, but nowhere on the PERFORM side. In addition, you can also restore your library from a drive with the new two-way sync. For example, if you spill water on your laptop, before you would have to start all over creating a new library. Now, you can simply import libraries from previously exported drives.

The GUI has also been redesigned a bit; it was quite sleek before, but it’s much cleaner now. The font, player status and metadata are all easier to read, which is perfect for dark nightclubs and bright festivals. 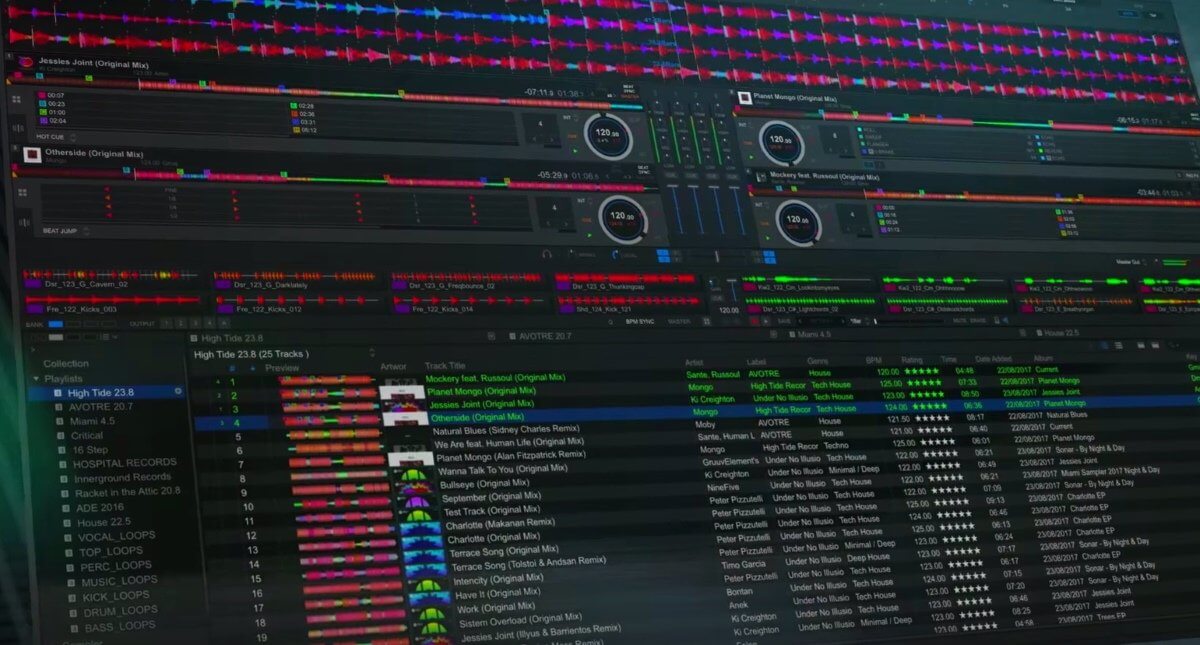 As previously mentioned, Pioneer also just released a slick piece of hardware, the DDJ-XP1. It works in correlation with Rekordbox, featuring 32 multi-colored pads, hot cue controls, FX, beat jump, built-in sampler, key shift, and much more. The XP1 is made to be used with DVS, a controller, or even HID mode. It comes with a Rekordbox DJ license, and the DVS plus pack. Check out the video below for more.

The XDJ-RX2 is real, but we still have to wait for an official announcement from Pioneer. Here’s what we know: