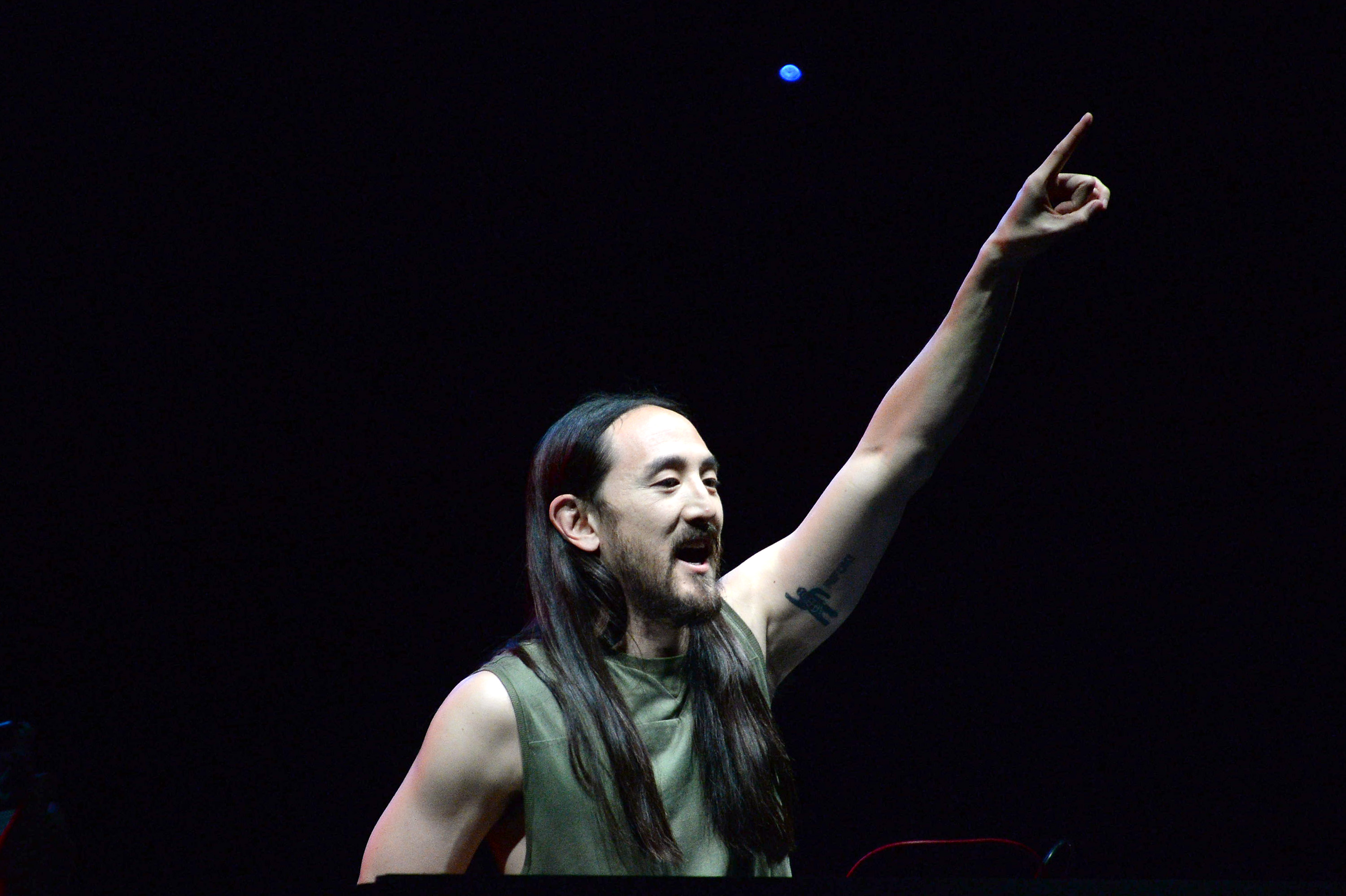 Artists have shown their respect for the late Chester Bennington and made tributes and Steve Aoki just put up his Linkin Park remix. In remembrance his favorite singer, Aoki will donate net proceeds from the remix to Music for Relief‘s One More Light Fund in Chester’s name.

Aoki’s production, ‘Darker Than the Light That Never Bleeds (Chester Forever Steve Aoki Remix)’ is a mash-up of Linkin’s Park ‘Darker Than Blood’ and ‘A Light That Never Comes’. The latter was a collaboration between himself and Linkin Park, giving the producer a chance to work with an artist that he looked up to.

Chester Bennington was a beloved figure whose music touched the lives of many. In a statement on Twitter, Aoki said “Chester Bennington was my favorite singer of all time. I feel so incredibly honored to not only have worked with him on these two songs but am so deeply touched to have gotten to know him as a friend.”

Net proceeds of my remix will go to Music For Relief's One More Light Fund in Chester's name ? https://t.co/FHkzwj2JSB #ChesterForever pic.twitter.com/yWqHiQavVP

The One More Light Fund was established in memory of Chester who was a co-founder of Music for Relief and honors his generous spirit and love for helping others. In the wake of the damages caused by recent natural disasters, Music for Relief has also started a Hurricane Harvey relief fund.

The loss of Chester is tragic but his memory lives on in our hearts. Listen to the tribute below.