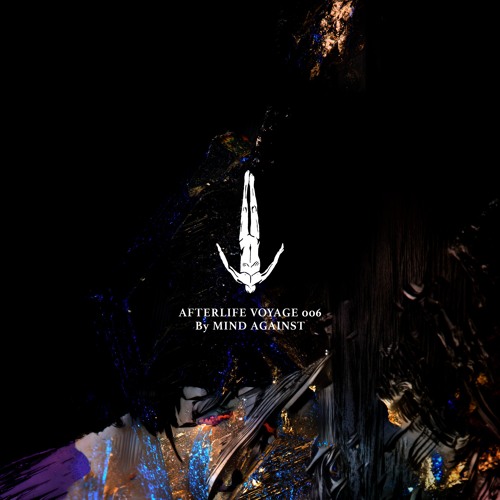 Afterlife has just released the sixth installment of their Afterlife Voyage Series with a special extended podcast featuring Mind Against, the Italian native, Berlin based duo Alessandro and Federico Fognini. Afterlife Voyage 006 is exactly what you would expect to hear from a project that classifies themselves as “an odyssey through the realm of consciousness.”

Afterlife aims to take people on a journey, whether it comes to their events or releases. These two complement each other, with one aim; to bring the crowd into another dimension of perception with enthralling production that ignites the senses.

Mind Against seamlessly embodies Afterlife’s vision to move their listeners into a dimension where music guides the senses in this mesmerizing podcast. They open with lush melodic grooves and effortlessly progress into their infamous celestial techno roots with captivating crescendos and dark, energizing pulses of powerful sound. Listen and enjoy below!

Afterlife Voyage 006 by Mind Against