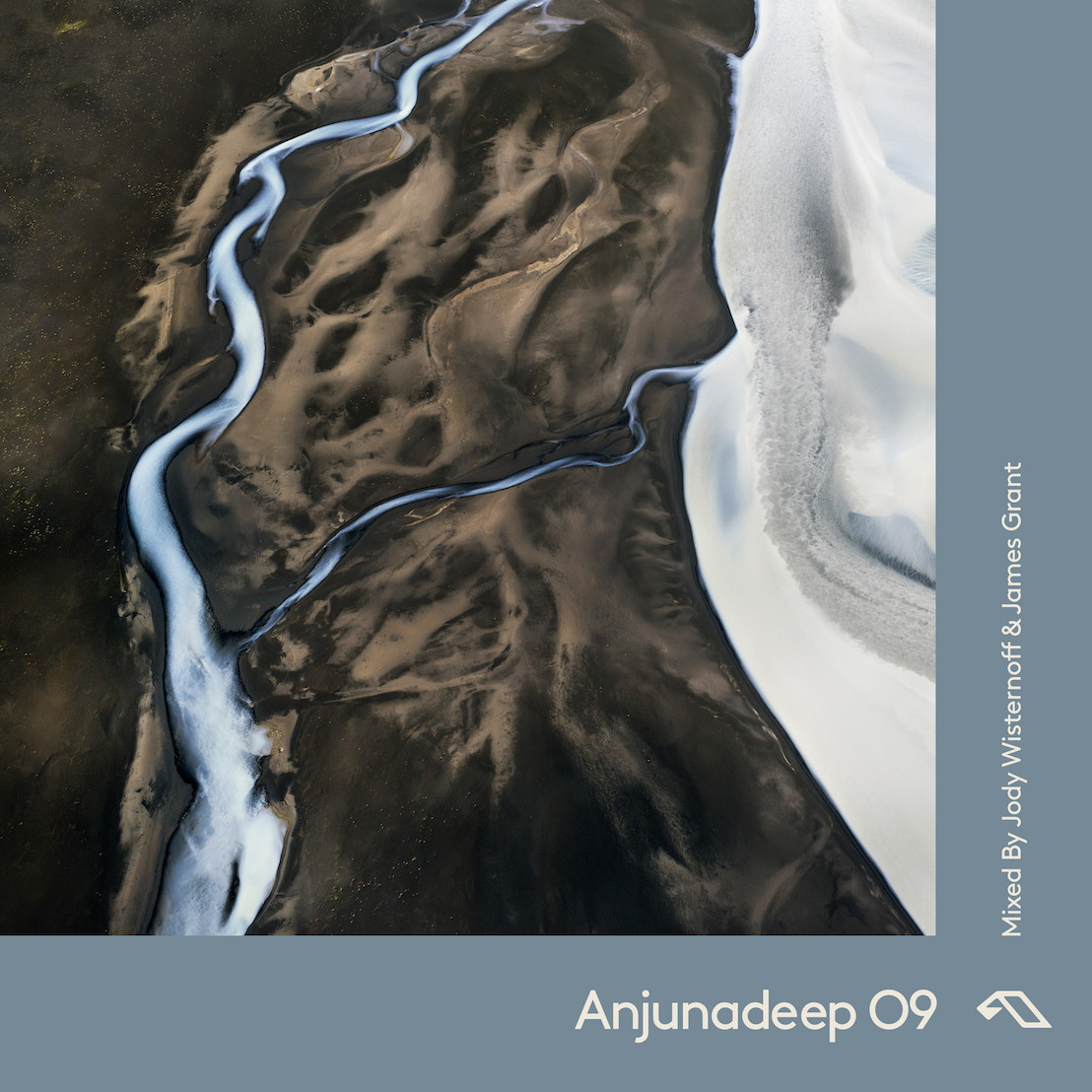 Get ready for something new and tasty from the Anjuna kitchen. Today, Anjunadeep has released its 9th compilation mixed by none other than Anjunadeep boss James Grant and Jody Wisternoff. This will be the fifth compilation the two have worked together on, and they even have a few tracks of their own featured on the compilation.

The compilation consists of two CD’s and thirty-six overall songs. James and Jody are known for their fresh flavors and it shows on the artists they chose to feature. UK Artists such as Fluida, Antic, Kieran Apter and Gallago, US maestros Fairchild and David Hohme, Canada’s Kora and Australia’s Planète all received a nod.

Some other notable names you’ll find are Dusky, Luttrell, Yotto, and James and Jody. The talent that comprises the compilation is surely a force to be reckoned with. Previous compilations received high remarks and 09 will be no different. Between the beautiful melodies and soothing sounds, this compilation will take you on a journey you’ll want to relive over and over again. So take a deep breathe, strap in, and enjoy Anjunadeep 09.