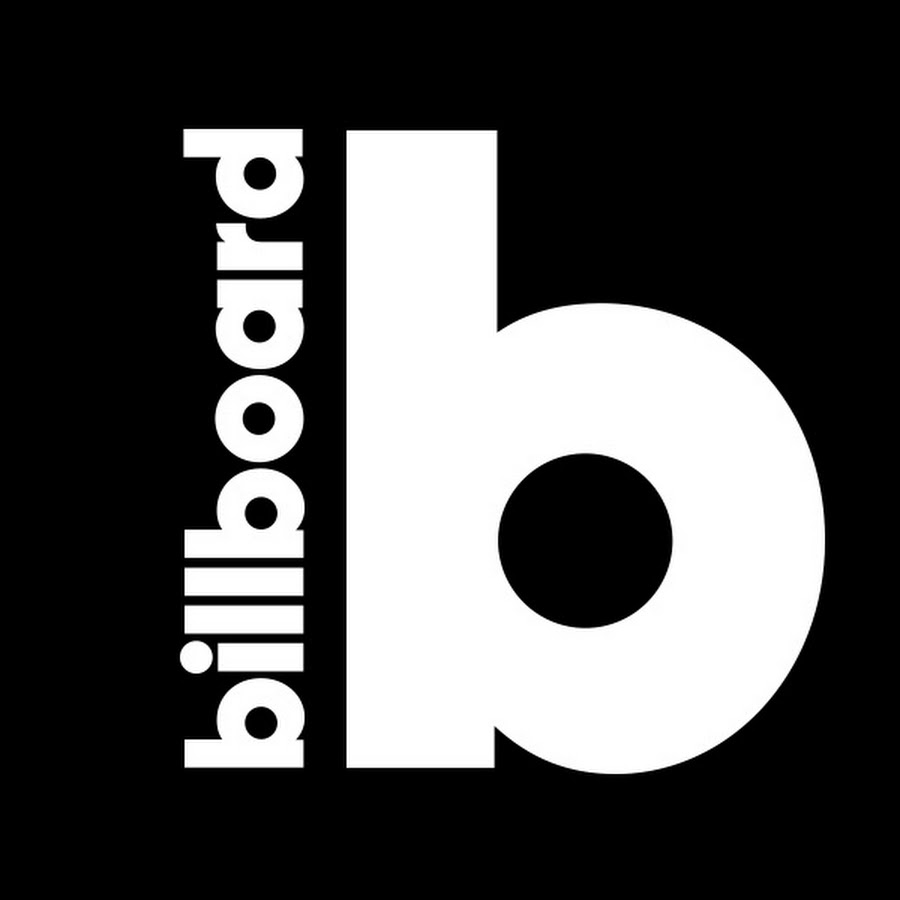 As the music industry has moved forward, the platforms used for listening to music have changed. With the current heavy focus on streaming, Billboard has announced its decision to rethink its strategy for weighing streaming in 2018. The company believes that changes are necessary to continue accurately portraying the performance of music, especially in this ever-evolving landscape of streaming services.

“For decades, there were just physical retail sales and radio airplay, whereas today there are many ways to consume and not all are created equal – from an access perspective, from a user-control perspective, from a revenue perspective, from a fraud-protection perspective and so on. Thus, Billboard frequently reevaluates – with the advisement of our constituents (artists, labels, distributors, publishers, consumers, etc.)  – how to properly measure and report this activity. It is our obligation to take all methods of distribution and consumption into consideration; similarly, it is our obligation to weigh the ramifications of any changes.”

The decision revolves around a change from their current system to a more specific manner of weighing streams. Currently, there are only two types of streaming being weighed. Billboard uses On-Demand (Amazon Music, Apple Music, Spotify, and YouTube) and Programmed (Pandora and Slacker Radio).

Their new method is stated below,

This new plan is supposed to represent how music is consumed with the current streaming services being used.With the ever-changing market, Billboard is doing what’s necessary to stay ahead of the curve.

Read the article here to learn more about the change.