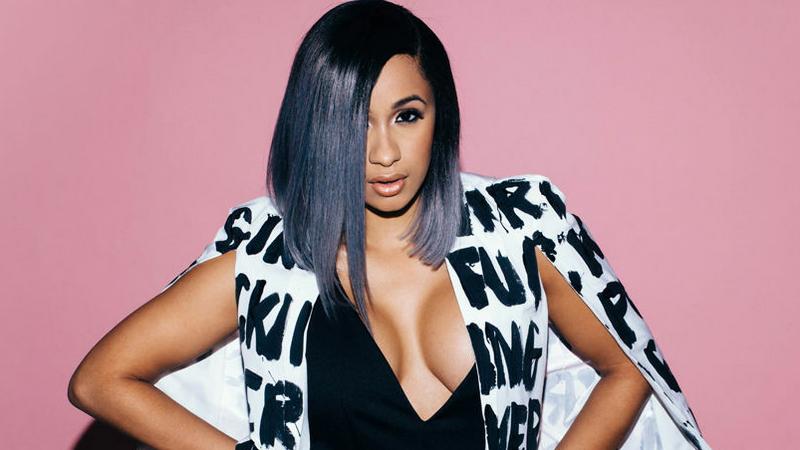 While there are fans who love all genres of music there are a handful out there that don’t believe genres can coexist in ones preference. However, rapper Cardi B believes otherwise as she admitted her love for EDM in a recent tweet. Her proclamation was in response to a fan questioning why she featured an EDM track in her mixtape. Cardi B’s hit track, ‘Bodak Yellow (Money Moves)‘ currently sits atop the Billboard Hot 100. And has since been treated to a number of remixes, including one from house producer CID.

If you guys haven’t forgotten, Cardi B was actually once featured on TJR‘s track called ‘Fuck Me Up‘. Could this new tweet spark a future collaboration between her and another EDM producer? Perhaps Steve Aoki could lend a hand with this project. Aoki is well known for his work with some of the biggest hip-hop artists in the world including Kid Cudi, 2 Chainz and Waka Flocka Flame. Check out the Cardi B’s tweet below and take a listen to her track with TJR.