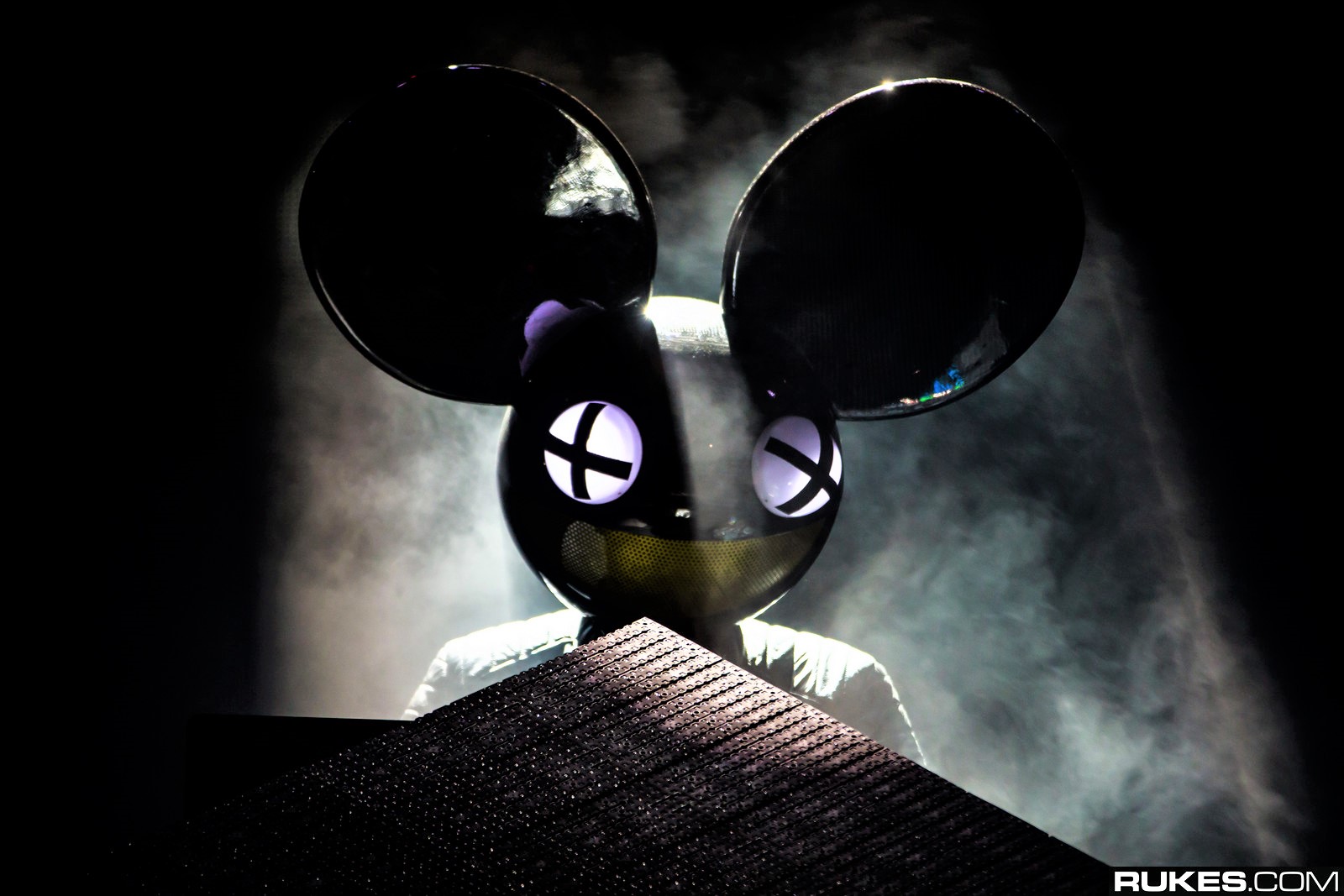 On October 19th, deadmau5 brought the second part of his ‘Lots of Shows in a Row’ tour to the legendary venue, Red Rocks Amphitheatre, in Colorado. The venue itself is a dream come true for all artists to play and for all music fans to witness because of its unique atmosphere and open-air setting.

Playing some of his most classic and biggest hits in a two-hour set, deadmau5 catered to thousands of fans in attendance, but didn’t hesitate to incorporate some of his latest work, debuting a brand new track from his incredible Cube 2.1.

Deadmau5 announced the new track, but did not unveil the track’s name, leaving a wondrous sense of pride for all those who got to hear it live first. The song begins with an instantly beautiful and mesmerizing melody, and is shortly followed by a low pounding reverbed kick that sends chills up and down your spine. The track received an exceptional reception from the crowd.

While the only connection we have to the song is through fan videos, deadmau5 fans can still enjoy the beautiful sounds of his new track until he (hopefully) officially releases it. There is no doubt that this track would be an instant hit.

Watch the fan made videos of deadmau5’s new track:

Untitled from Lucas Sachs on Vimeo.

Untitled from Jon Jim on Vimeo.