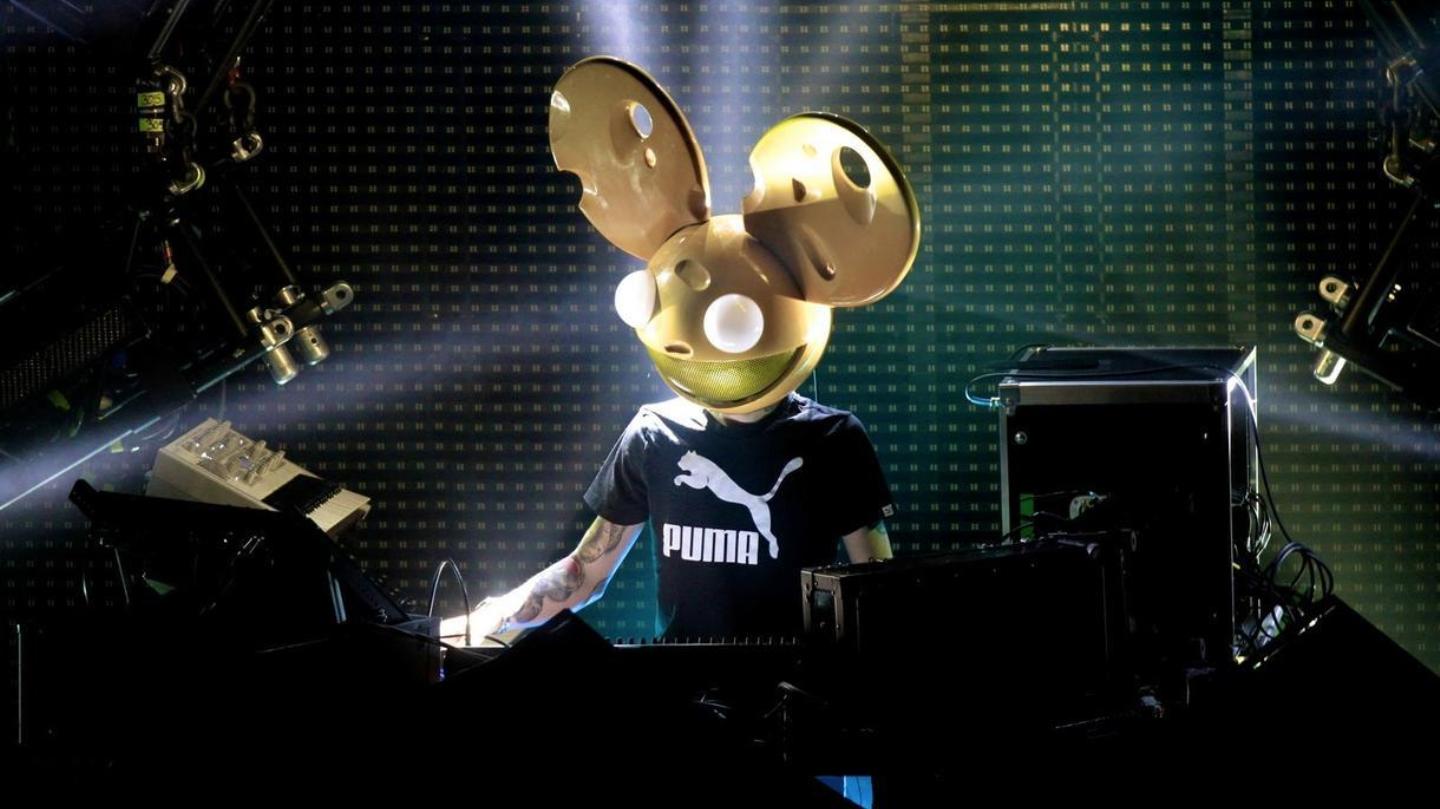 Deadmau5 first confirmed the upcoming album back in September, but now he’s given fans something more substantial to work with. Late last night he was responding to fans on twitter when the subject of new music came up.

thanks, some new shit im throwing around. 🙂 https://t.co/I4twNvDKrk

after the AUS tour, i expect to be home all winter, going to chill inside and write / produce an album which hopefully should be for spring https://t.co/UaT14RwrNZ

You heard it from the man himself. It looks like he will be hard at work to bring us new music once the tour ends. Based on the new tracks he’s been playing during his live sets, it looks like we’re in for a treat. Now, all we have to do is patiently wait.