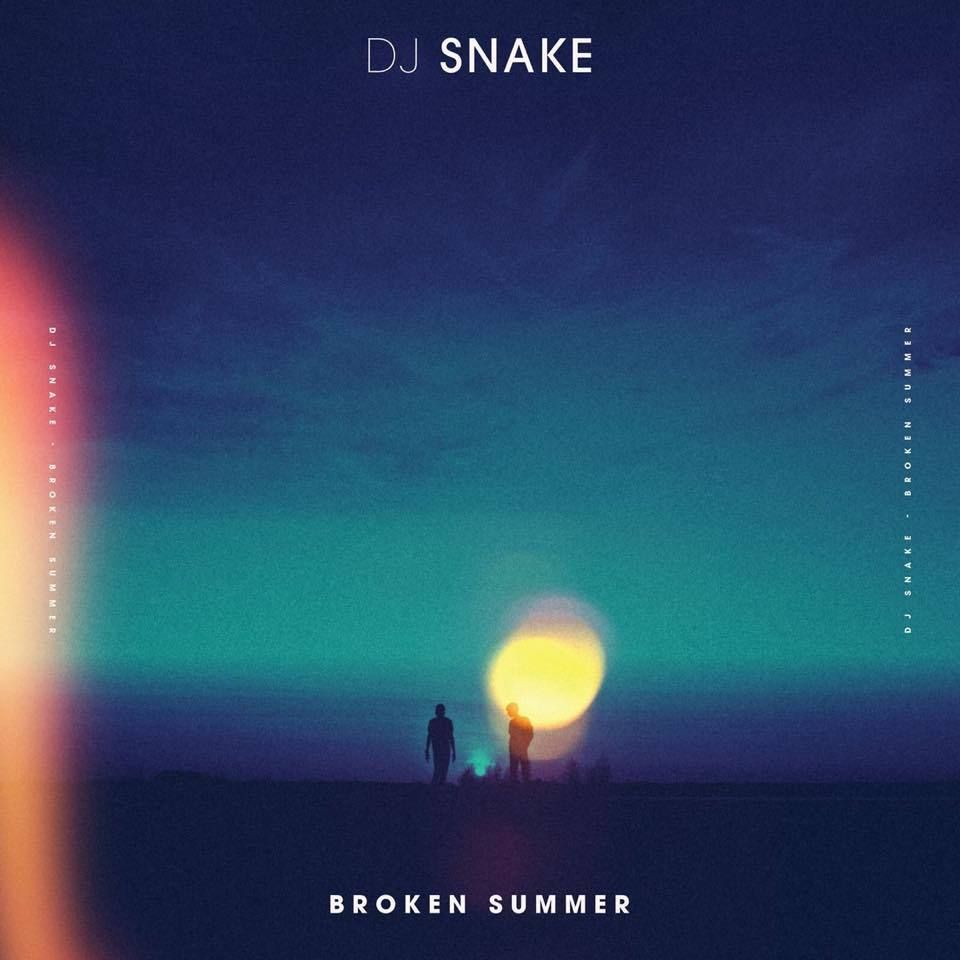 Known for both his bangers and slower, more heartfelt tunes, DJ Snake decided to go with the latter for his latest single ‘Broken Summer’ featuring Max Frost.

According to his twitter, he had no real plans for this release other than just to put good vibes out into the world. We certainly need them during this time.

Decided to drop #BrokenSummer today. No big plan. No strategy. Just good vibes for the ? It’s a vibe ?? https://t.co/8Wx9POZGT1 pic.twitter.com/QvAtZ7nYRM

The dreamy vocals by Frost elevate ‘Broken Summer’ from a casual light jam to an emotional ballad.

Lately he has been moving in a direction of more sentimental and vibey songs. Last month, he released the light and airy track ‘A Different Way’ with Lauv. Keep adding your light to the world, DJ Snake. We appreciate it.