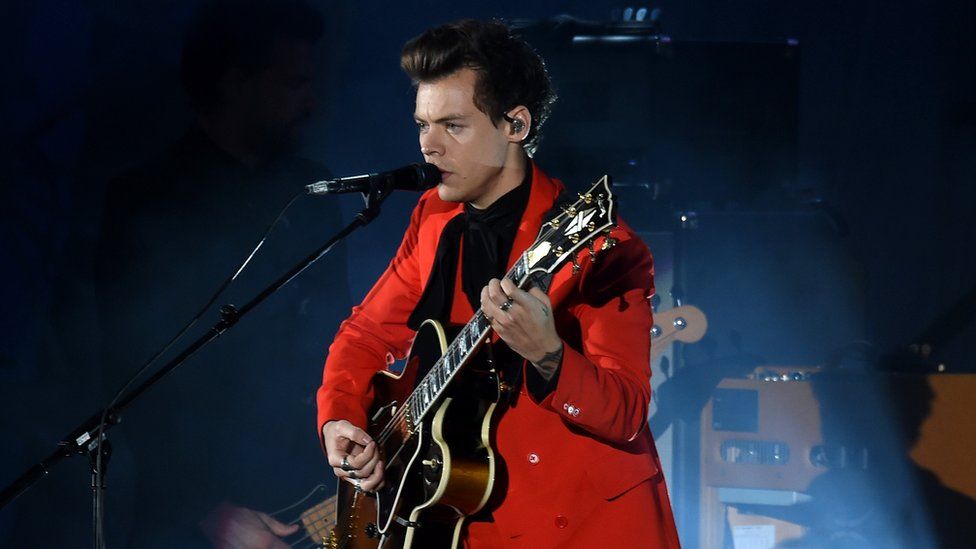 Every now and again artists are faced with uncomfortable situations with their fans. Recently, Harry Styles was faced with his closest fan interaction yet. During his performance at the Hollywood Bowl, the 23-year-old was sexually assaulted by his fans. The disturbing footage was captured and released for the world to see.

A Twitter user who was at the show shared the alleged assault online:

WTF!!! When your favorite artist is close to you, this does not justify you touching him in this way. #RespectHarry pic.twitter.com/0PdUGR6nN2

The daring fans took matters into their own hands (no pun intended) and pursued to grope the young musician. The ‘Two Ghosts‘ singer shook it off and continued like the true professional that he is.

Styles has yet to release an official statement. In the meantime, some fans are disputing if the act was in fact “sexual assault”; others are simply stating that the singer should get more respect.

I'm in tears. Harry has created such a safe space for everyone, and this is how he's repaid? Sexual assault? I just… ?? #RespectHarry

It is NOT okay to touch Harry, or anyone, without their consent, especially in the thigh/crotch area. There is NO justifying this behavior.

Harry is out there using his platform to empower us women and y'all treat him like this. Disgusting. He isn't an object.#RespectHarry

Public Service Announcement: Celebrities are human beings. Harry Styles is a human being. He is not a sexual object #RespectHarry

Whatever you may believe the situation should be justified as, there is one thing that is for certain: one does not have permission, no matter what the case is, to touch another human being without consent. We hope that this incident opens fans eyes to a whole new perspective of respect and consideration.