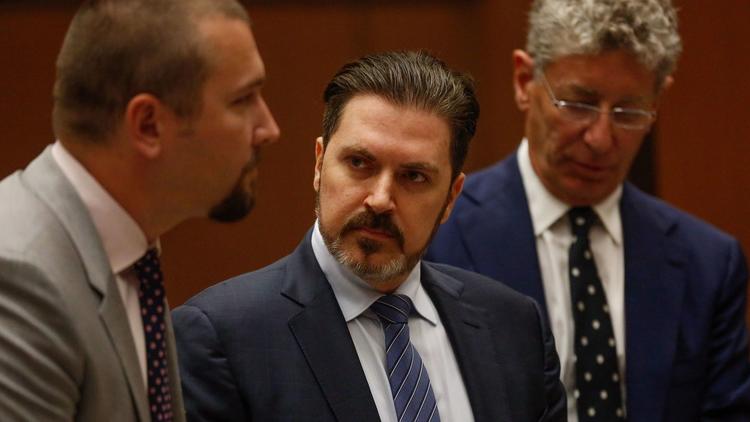 Pasquale Rotella, Chief Executive of Insomniac, has recently agreed to settle to a civil lawsuit that has been ongoing for 6 years. On October 2nd, the resolution has been made public and two events promoters, Insomniac and Go Ventures will have to pay $3.5 million dollars to their counterpart, LA Memoriam Coliseum Commission.

The issue dates back to several episodes that happened between 2007 and 2010, when Insomniac hosted several rave events (EDC) at the L.A. Coliseum or Sports Arena. Two stadium managers were reportedly making dirty dealings with Insomniac, thus allowing them to enrich themselves while underpaying the L.A. Coliseum Commission. The managers, who had a history running the Coliseum for more than 17 years, have allegedly been running a corrupted business scheme, diverting revenue that could and should have been paid to the government, and they were operating the venue as an enterprise they personally owned.

On top of this, it’s been filed on the law suit that at least 5 people died of drug overdose while attending Insomniac events on these premises. One of them is the death of a 15-year old girl who past away after overdosing on Ectasy at Electric Daisy Carnival in 2010.

Presumably not by coincidence, Insomniac has been later acquired by Live Nation Entertainment, whereas Go Ventures filed for bankruptcy. None of these groups hosted any other rave event at these stadiums since 2011.

Since the L.A. Memorial Coliseum Commission law suit started, Pasquale Rotella has been forced to move the Electric Daisy Carnival out of Los Angeles and into Las Vegas. In a recent email statement, he said:

“I’m so pleased to finally be putting this matter behind me, It’s been a long journey to get where we are, and I’m excited about what’s next for me in my hometown of Los Angeles.”

The EDM Community is looking forward to a bright future: we hope that leaving this behind will bring more exciting opportunities and new horizons for Insomniac Events.