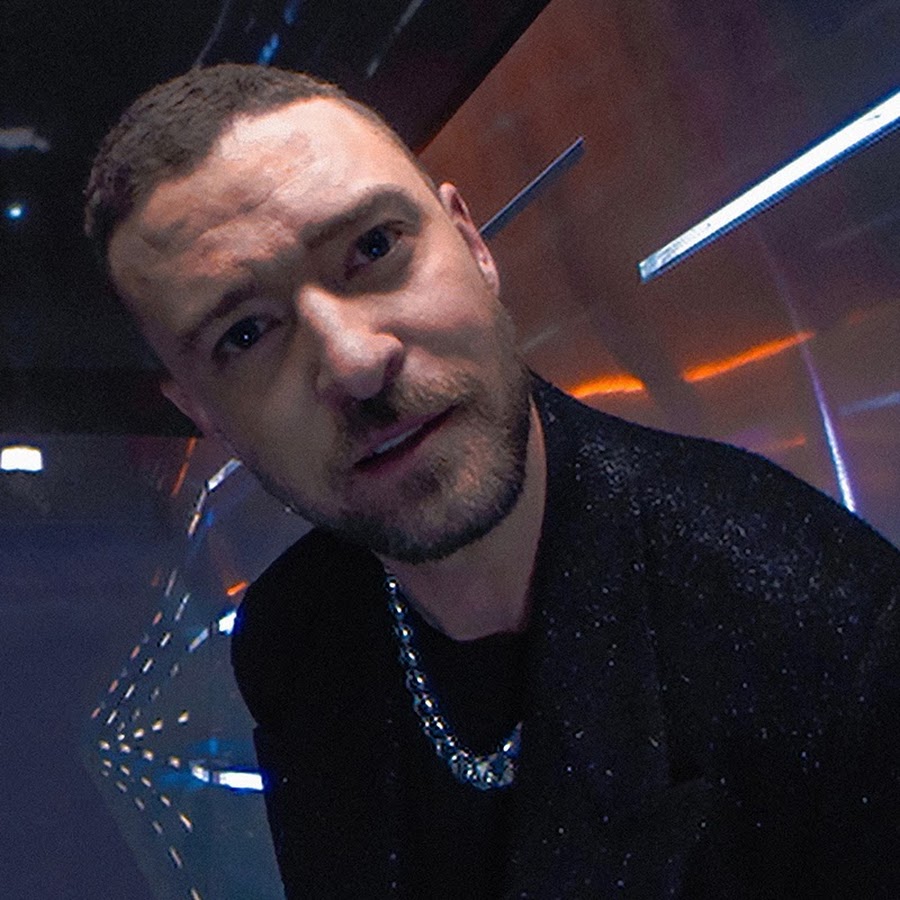 There are some celebrities who are notorious for laying low until they unleash announcements of epic proportions that undoubtedly captivate their fans attentions. The incredibly talented Justin Timberlake is one of the celebrities who fits that profile as he has kept one of the biggest secrets of this career…until now. The American singer-songwriter has been booked to perform at the 2017 Superbowl Halftime Show. Fourteen years after his scandalous halftime show performance, featuring Janet Jackson, viewers can’t wait to see how he’s going to top that legendary act!

Recently the former Star Search child actor appeared on Jimmy Fallon‘s ‘The Tonight Show‘ announcing “I DO have the time. Half time time…” – if that wasn’t clear enough, the below video will confirm any unanswered questions.

Taking things one step further, the NFL couldn’t hold back their joy as they have officially confirmed that the Justin Timberlake is gearing up for his performance. Will you be watching?