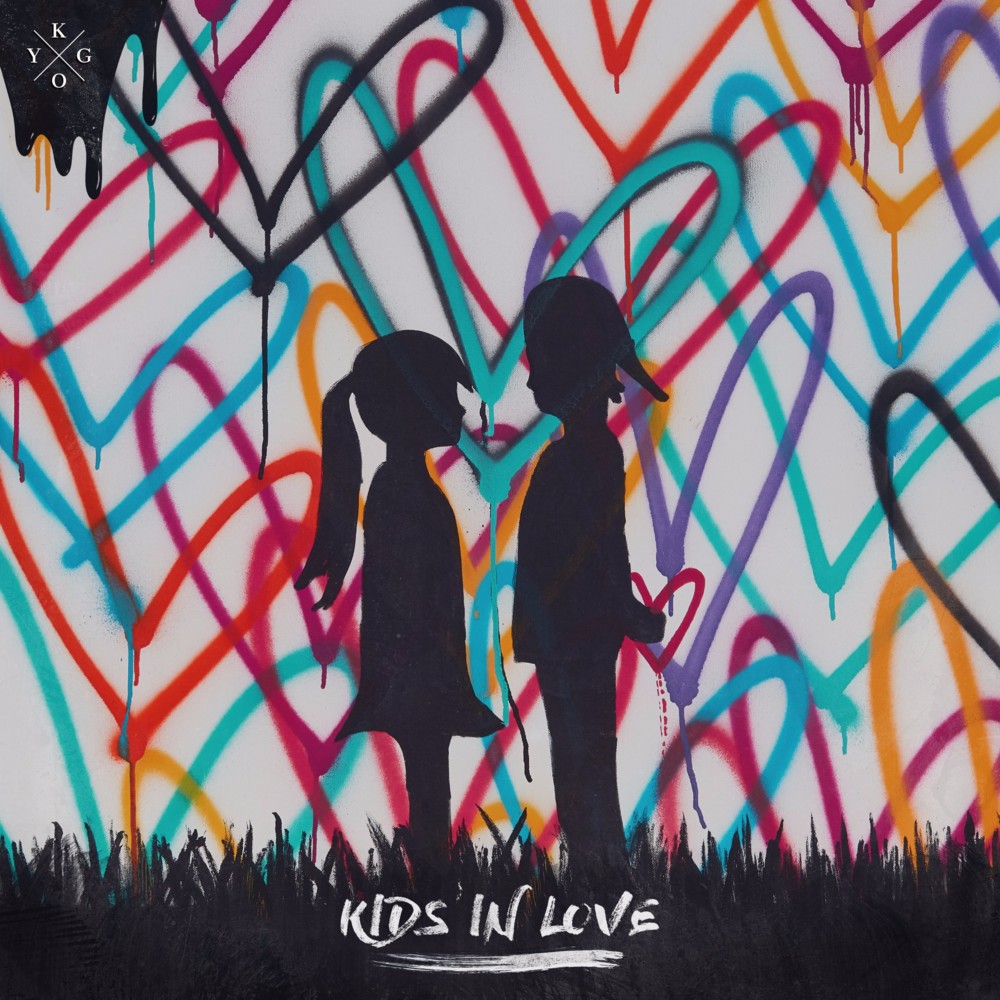 Remember the DJ that took tropical house to the world? Do you recall him closing out the Olympic ceremonies and carving out a new sub-genere in mainstream dance music? Kygo never left, making his new single with John Newman the perfect addition to your Halloween weekend soundtrack.

Following the Stargazing EP‘s disappointing release, the Norwegian talent’s timing couldn’t be more perfect. With two months to go in 2017, his rhythmic collab is tailor made for radio play, as he utilizes the tropical sound that made him a worldwide phenomenon. However, it is the voice of Newman, famously from Calvin Harris’ ‘Blame’, that elevates the song. His soulful vocals flow over the watery texture of Kygo’s drop, giving Newman another potentially successful dance collaboration.

However, it is the similarities to Axwell & Ingrosso’s ‘More Than You Know’ that will strike many first listeners. There are numerous similarities between the two tracks, including the vocals and first buildup. The chanting effect throughout each verse also will connect the two tracks, but the tropical drop is what separates them. But, tropical house fans can rest easy knowing the man who brought a summer sound to mainstream EDM has a new danceable anthem to keep the warm temperatures and happy vibes to the world yet again.

We need Kygo. He is far too talented to sell only thirty-seven copies of a major label release, regardless of whether its an EP, album, or single. Capitalizing on the timeless themes of first love and innocence, the early single releases both feature lyrics and titles that are beginning to fit a larger narrative potentially running throughout the album. If the rest of the tracklist sounds anything like ‘Never Let You Go‘ and ‘Kids In Love’, he’s back and better than ever. After all, he lights up the world.