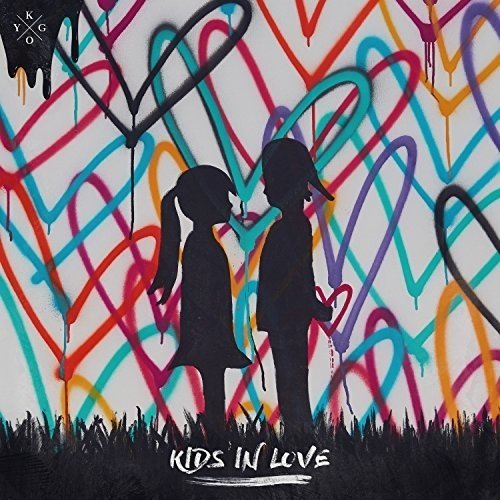 Norwegian superstar Kygo is set to release his new LP Kids in Love on November 3rd, 2017. The pre-order page on Amazon teases the names of the songs on the album, which include the previously released Stargazing EP and the titular ‘Kids in Love‘.

A reddit post on /r/EDM provided the featured artists and three previews of tracks we have not seen before. With features from the likes of OneRepublic, Wrabel, and John Newman, this new LP should sell more in the first week than the 37 copies earned by Stargazing.

Kygo has been known for his tropical house and downtempo vibes in previous releases, and he returns to that sound in the preview of ‘Riding Shotgun‘ featuring Bonnie McKee. The John Newman collaboration ‘Never Let You Go‘ (preview here) actually sounds like the  plucky guitar effects that producer Gryffin is known for, but has Kygo’s unmistakable piano fingerprints all over it.

The most anticipated, however, is the OneRepublic collaboration ‘Stranger Things‘ (preview here), which promises to be an instant hit. The Wrabel feature is an exciting discovery, with Wrabel killing it lately on major releases like ‘Ritual‘ with Marshmello and ‘Written in the Stars‘ with Galantis.