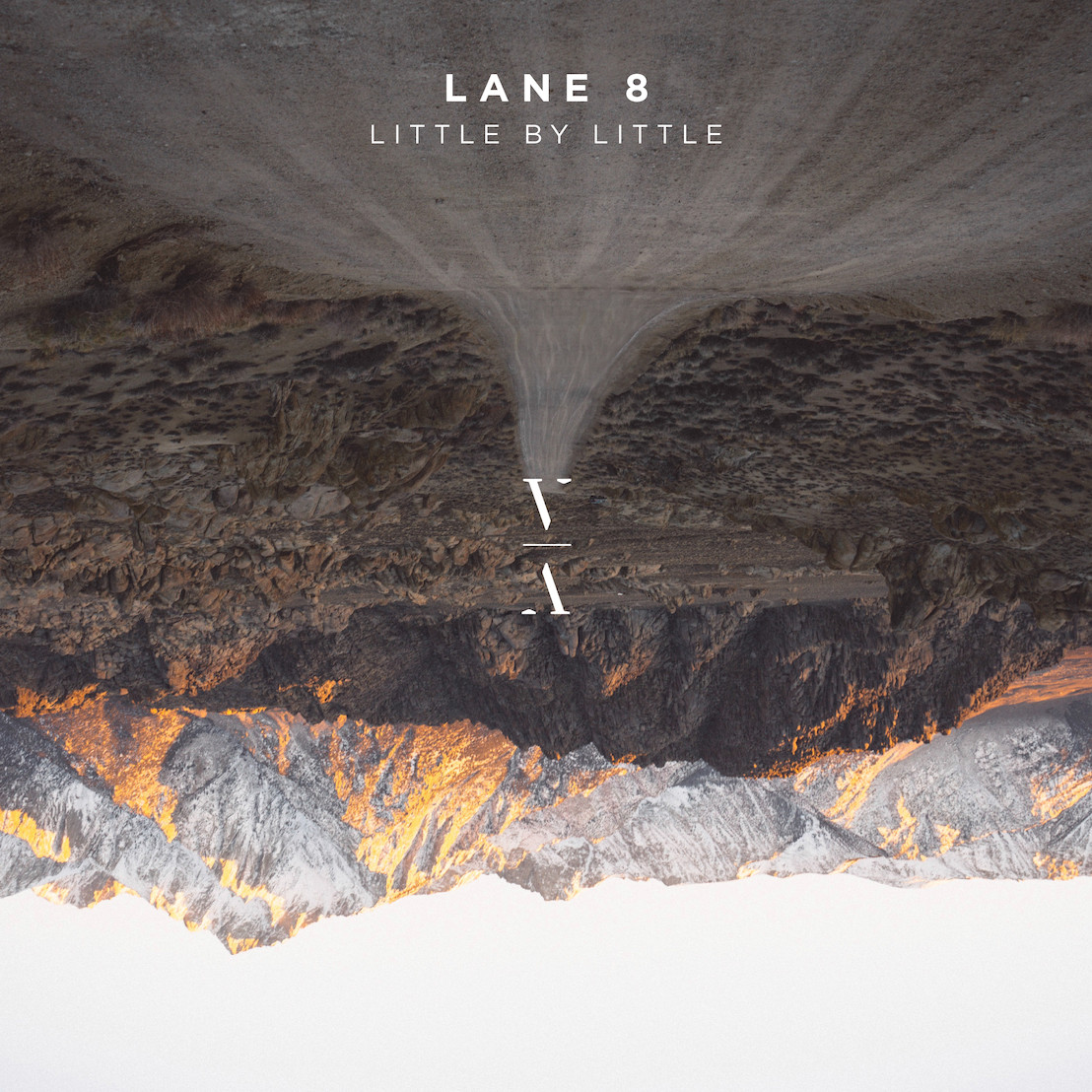 Big news from Lane 8 today. Not only is the Denver-based deep house star announcing the release of a new album along with an atmospheric and melodically vibrant single, “No Captain“, featuring POLIÇA, he has also revealed a 35 date global tour spanning from the winter to spring months. The single shines with Lane 8’s sentimentally-evocative signature dreamy sound, lifted by colorful synth arpeggios and POLIÇA’s Channy Leaneagh’s upbeat vocals.

Set to release on January 18, 2018, ‘Little by Little‘ will be a 10-track collection to showcase Lane 8’s expertly-refined production skills and creative maturity, which has enabled him to consistently woo the global audience.