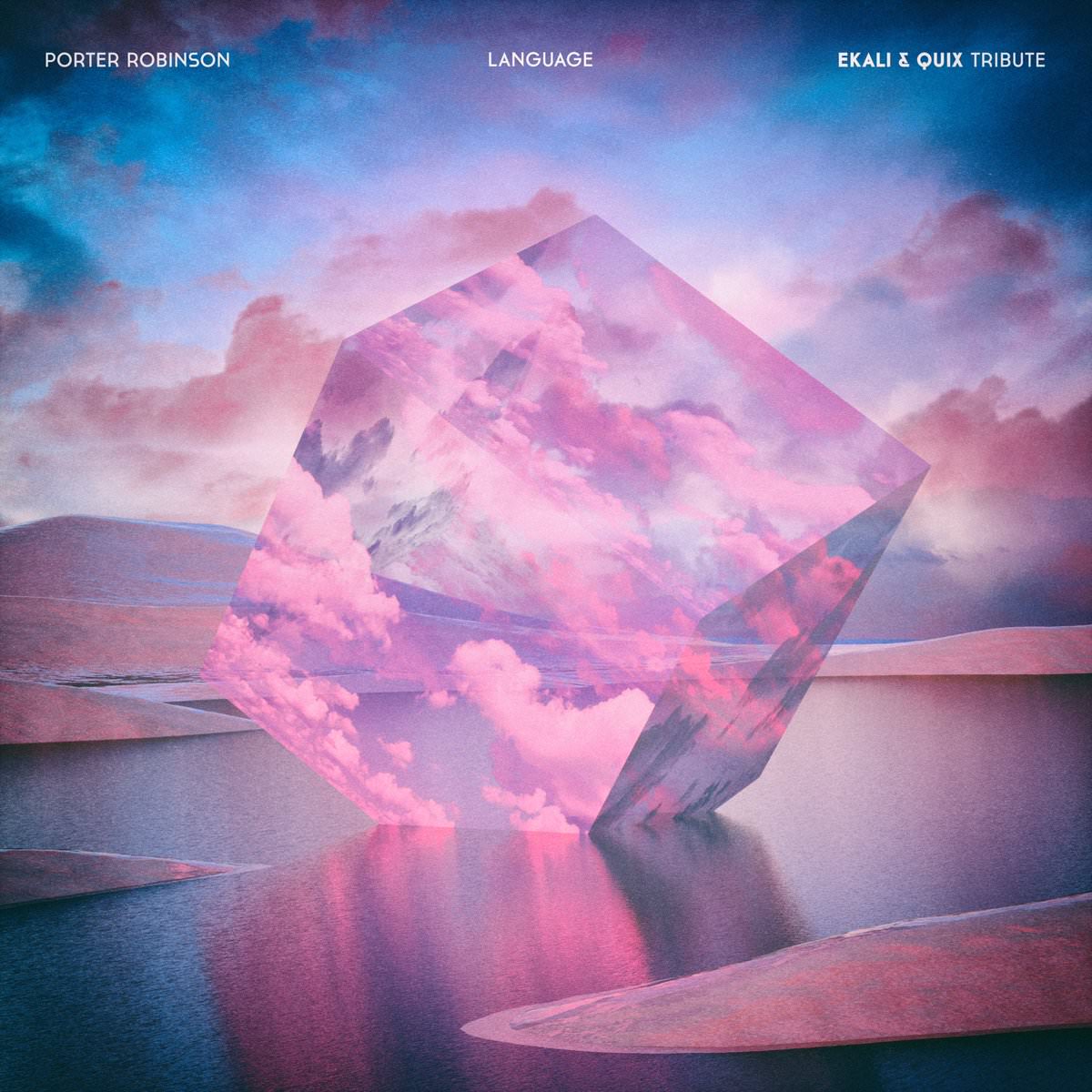 In 2012, the production phenom Porter Robinson released the track ‘Language,’ a notable departure from his earlier electro-inspired work and the beginning of his new sound, culminating with his 2014 album Worlds. ‘Language’ went on to become an iconic track in EDM.

Now, in 2017, trap-producing wunderkinds Ekali and QUIX decided to put their own golden touches on the track. Remixing such a seminal track is no easy feat, but the two producers managed to do it justice.

Ekali often calls his remixes “tributes” because he is paying homage to the track by putting his own spin on it while still respecting the original, as even evidenced by the artwork for the tribute which has a Worlds vibe but its own distinctions. The producer also released a popular tribute to the classic Flux Pavilion track, ‘I Can’t Stop’ last year. Here’s to hoping this tribute trend continues!

This has been a breakout year for both of the producers. Ekali recently signed with OWSLA, while QUIX is now under the Dim Mak label. With the support of big name labels behind them, these two super producers are destined for greatness. They are both currently on national tours.

The future of electronic music looks bright with producers like Ekali and QUIX at the helm.

Take a listen to the tribute below and let us know what you think!