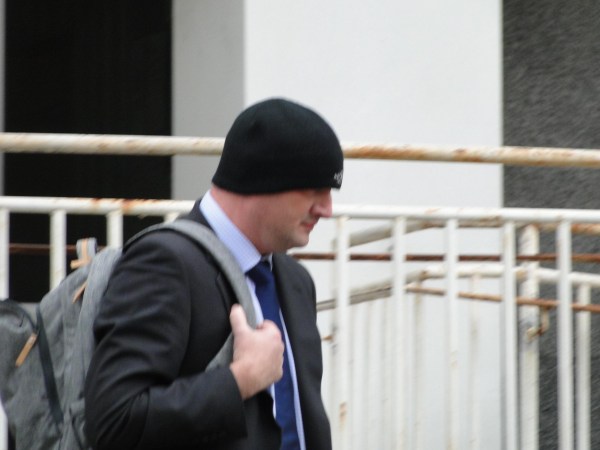 Macrae concealed a spy pen camera in his laptop bag during the London rail commute. An off-duty Met officer saw Macrae acting dubiously after placing his property on the platform and train floor in-between unwitting victims’ legs. Macrae was arrested and transported to a south London police station.

When police raided his Redhill home, they found roughly 49,000 unsolicited photographs of a female neighbor and house guest taken over the span of three years.

Since 2004, the perpetrator worked as a valued Live Nation employee. After, his arrest Macrae was relieved from the company.

“This matter is still before the courts and as such we are unable to comment on the case,” said Live Nation. “We can confirm that these charges have been made against the individual personally and that he was terminated by Live Nation Entertainment in July 2017 following his arrest. Live Nation strongly condemns Macrae’s acts and is outraged by his offensive and criminal behavior which has no place at our company, city or the world at large.” 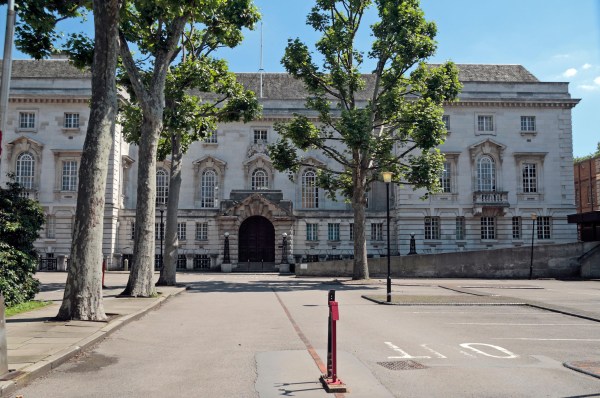 On Nov. 7, Macrae will be sentenced at the Inner London Crown Court.