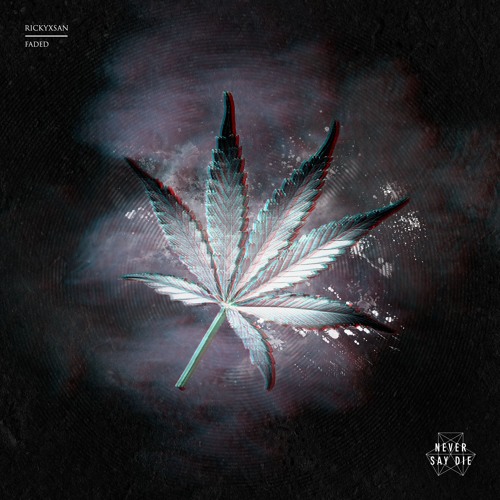 Start off your week with one of trap’s rising stars. LA based Rickyxsan dropped ‘Faded‘ for your listening pleasure, a track that trap fans will salivate over. It is the latest release in a series of successful singles from the Them Vibes EP, on which all three tracks have amassed upwards of 118,000 streams on Spotify. This led to an official remix of Galantis‘ ‘Hunter,’ which has surpassed over half a million plays on Spotify in less than a year.

Rickyxsan delivers a track filled with dark alarms samples on the first buildup, then turns up the heat further on the second drop as he takes the listener on a roller coaster ride to hell in the best possible way. The hypnotic sampling in both buildup and sound provides fans with a trippy vibe similar to his collaboration with Hydraulix, ‘Sleep.’ The album artwork adds yet another layer to the release, utilizing darker shades and psychedelic graphics to heighten the darkness of his sound. Listen below and stay tuned for more from Rickyxsan.