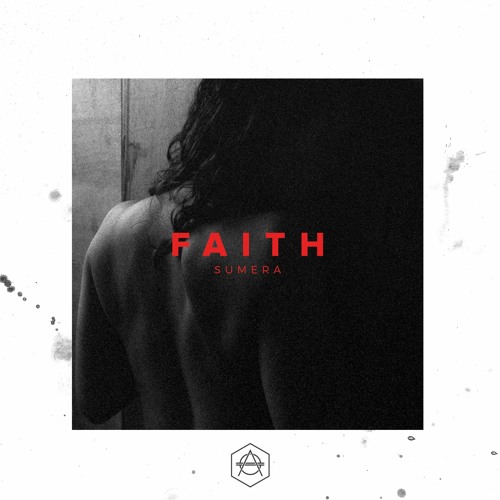 From being a poet, producer, artist, and songwriter, Sumera seems like she can do it all. The Berlin-based producer has just released her newest single called ‘Faith‘ on Don Diablo’s Hexagon Record Label. ‘Faith’ marks as her second track released on Hexagon with her first one being ‘Animal‘ which released back in February of this year.

Sumera is a self-proclaimed, “wild feminist”, which plays a huge role in the writing of her new song, ‘Faith’. The track features lyrics that aim inspire listeners to find strength in times of vulnerability. This concept is also personified in the music video which features Sumera herself. When commenting on the track and explaining its symbolization, Sumera shares, “We worked on a story of 3 songs, “Faith” being the second song and second release. All three songs revolve around one story – the physical memory of someone’s presence. The exploration of skin as a carrier and a canvas.”

You can check out the track as well as the music video in full below.