Marshmello, the enigmatic DJ who has taken the scene by storm since his arrival, has finally been unmasked. After years of rumblings within EDM circles, the rumors are now confirmed that Dotcom is the officially confirmed as the mystery man behind the decks in the marshmallow hat.

Something as trivial as a Forbes article was the final piece to this puzzle. Marshmello’s newest release is with rising star Khalid, which is entitled ‘Silence.’ Upon seeing the name ‘Chris Comstock’, which is the birth name of Dotcom, the proof was clear as day. 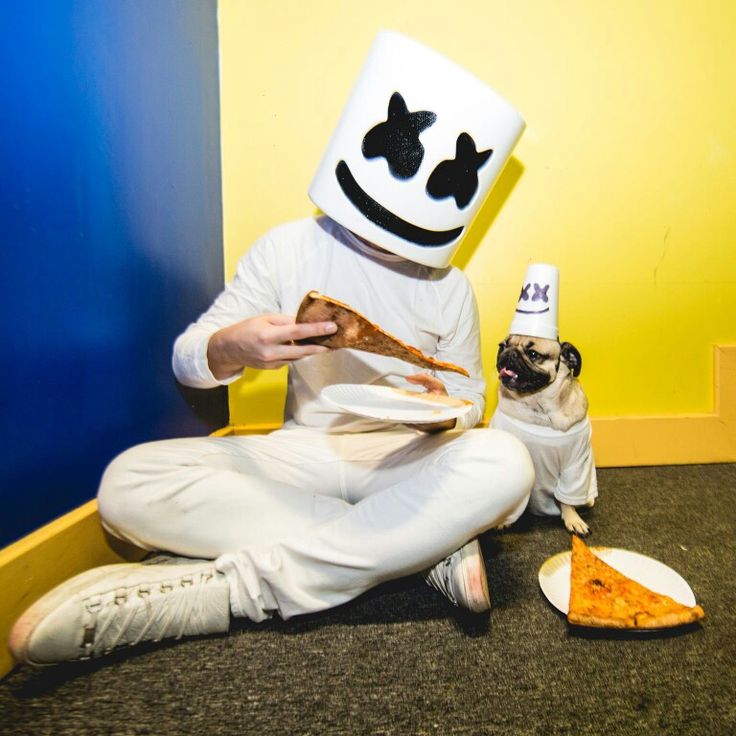 However, the question remains-does it really matter who is behind the mask? As 2017 closes, Marshmello is one of the industry’s biggest names for another year. His ‘Where Are U Now’ remix can still be heard worldwide, as can his solo smash ‘Alone.’ Moreover, he has become a social media darling, as Instrgram celebrity Doug the Pug and others love to feature the hitmaker on their pages.

Now, the dust is settled and the DJ can now unmask himself for good…right? Actually, for Marshmello, the decision to keep the mask on is a personal one.

I don't take my helmet off because I don't want or need fame. I'm genuinely trying to create something positive for people to connect with

Respect. We are all Marshmello too.