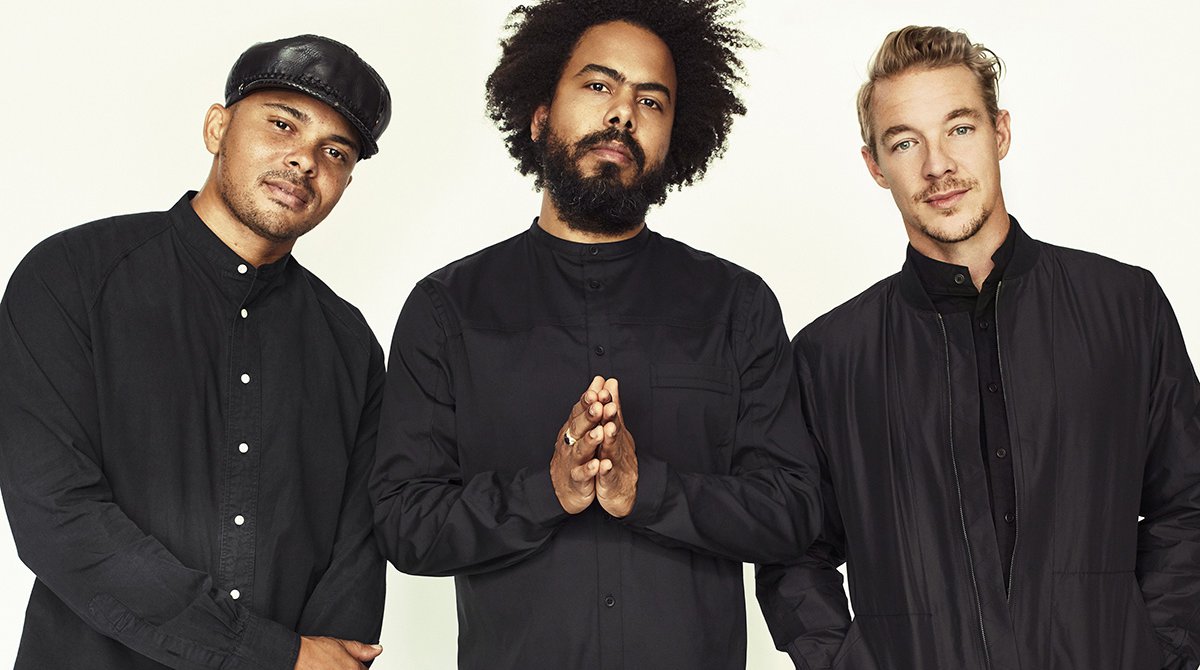 In the spring of 2015, former president Barack Obama announced that the U.S. would begin repairing relations with Cuba, which included the relaxation of travel restrictions to the country. EDM supergroup Major Lazer saw this “Cuban thaw” as the perfect opportunity to bring their music to the musically-sheltered nation.

Known for their Jamaican and Caribbean-inspired music, frontman Diplo explains that Major Lazer became a global band. He knew he had to do something powerful. He knew Major Lazer was the perfect choice to bring dance music to the forefront of the Cuban thaw.

So in March of 2016, Major Lazer decided to throw the largest joined Cuban-American concert the nation of Cuba had ever seen. Diplo explains that he had to seize the opportunity in front of him since he deemed Major Lazer as such a breakout global band following their 2015 release, Peace Is The Mission.

And peace was the mission indeed. From the trailer, we can see that Give Me Future is more than just a documentary about Major Lazer throwing a concert in Cuba. The film is going to display how a shared passion for music is a global phenomenon that has the power to bring people together, regardless of their background. Also on display, Give Me Future will give an in-depth look into the Cuban youth movement and how the Cuban people spread information in a country where only 5% of its citizens have internet access.

In the age of internet darkness in Cuba, both Major Lazer and the event organizers expected tens of thousands of people. However, what they showed up to was almost half a million people in attendance.

You can watch the trailer for Give Me Future below. The full documentary will be released on November 17 via Apple Music.