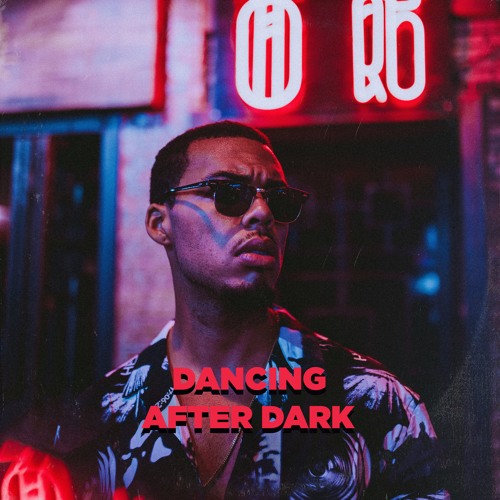 After dropping a couple of bright hits earlier this year New York based R&B singer Xavier White returns with “Dancing After Dark,” his first step in an exploration with a darker sound. He linked up once again with his long time collaborator Paul Couture (producer/songwriter) in SoHo to create the moody retro-funk ballad. He spends the song addressing an ex lover, trying to win her back “yeah I’m the one you’re feeling when I tell you this” – with sultry drum hits and a fat bassline. Xavier’s gentle voice translates this all-too-familiar narrative into a sound that’s warm, relatable and vulnerable. Overall, “Dancing After Dark” is equally effective at having you reminisce about a special someone in your past and a post-midnight groove.

“Dancing After Dark gives me a nostalgic feel when I hear it, I’ve been drawing a lot of inspiration from older disco and R&B music recently such as the Bee Gees and James Brown. Writing the song helped fill in a void in my life, it’s me telling a girl who turned me down how I’ve matured as a person and am not like the usual guy. It’s almost like a break up then make up song.”