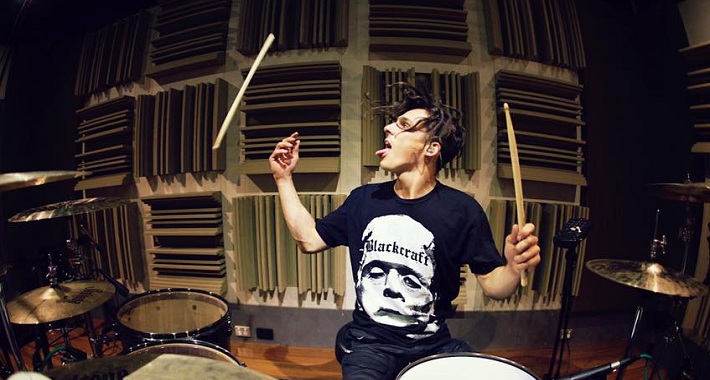 The Australian Native who now resides in Los Angeles, Matt McGuire got his first big break after being recruited by The Chainsmokers for their ‘Memories… Do Not Open Tour’. Alex and Drew of The Chainsmokers first took notice of the YouTube drummer after he covered some of their biggest tracks including ‘Don’t Let Me Down’, ‘Paris’, and ‘Closer’. McGuire has been known to do incredible drums covers of some of the biggest EDM track by your favorite artists.

McGuire is now back with yet another cover of an EDM track and this time he tackles Skrillex’s most recent hit with Poo Bear, ‘Would You Ever‘. You can check out the impressive drum cover below. After teaming up with The Chainsmokers on tour, who knows what could be next for the Aussie drummer. Be sure to check out all of McGuire’s other drum covers here as well.