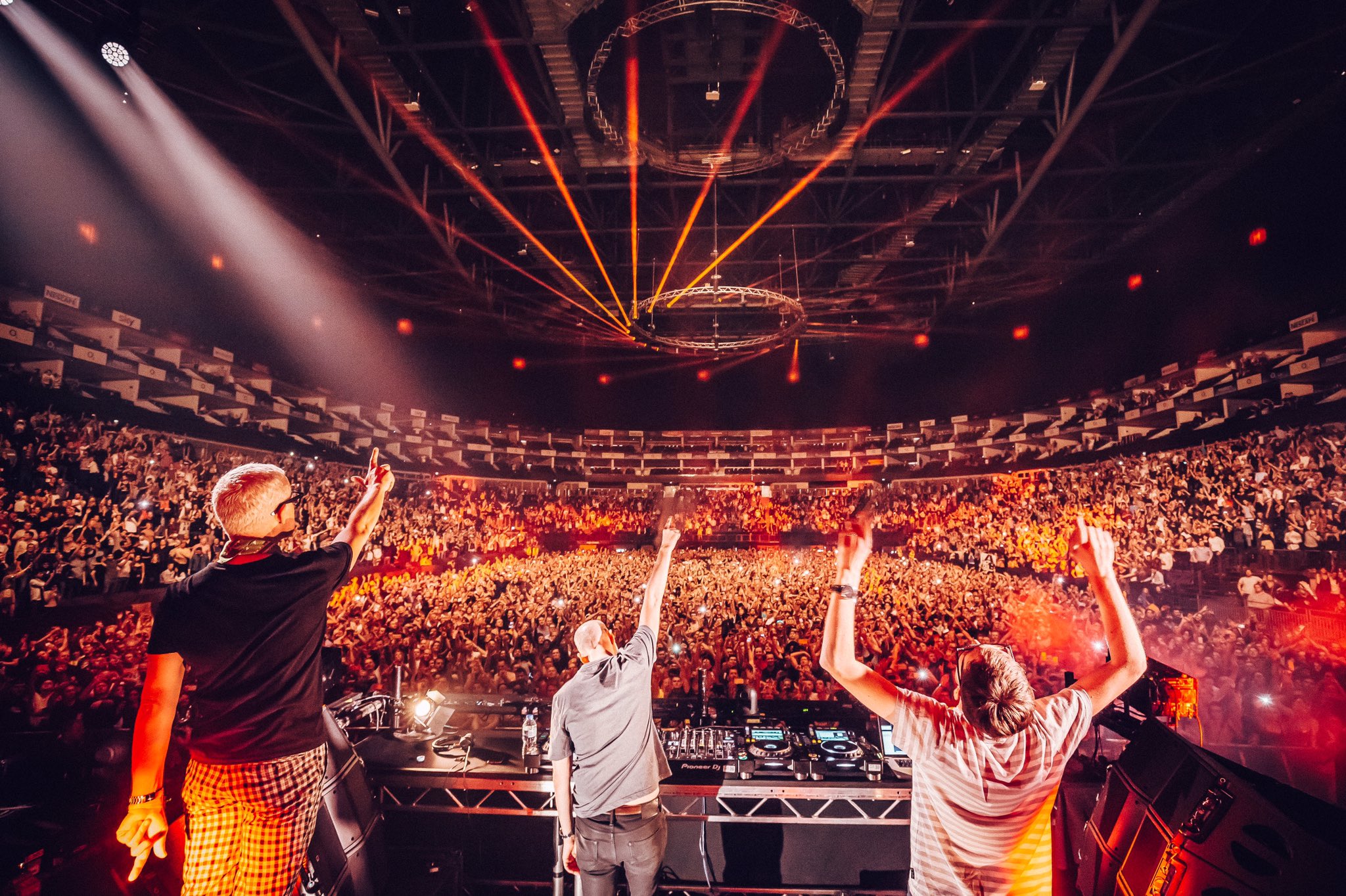 This past weekend, Tony, Paavo, and Jono, made their stop in London for yet another magical performance. However, something about performing at London’s iconic O2 Arena always makes the experience just that much more special. As 20,000 fans gather at the arena, Above & Beyond, along with Luttrell and Gabriell & Dresden, put on yet another unforgettable performance to remind us the power of Group Therapy. To commemorate the event, Above & Beyond has just released the official aftermovie of their O2 Arena performance.

Fortunately for those of you that missed out on the event, Above & Beyond will be returning to London this coming May. The trio will be performing at Steel Yard at Finsbury Park in London on May 26th as a stop on their Common Ground Tour which kicks off later this year. You can check out all the tour dates of their Common Ground Tour as well as sign up for presale to their show at Steel Yard here now. Watch the aftermovie to their O2 performance below now to relive the incredible event.