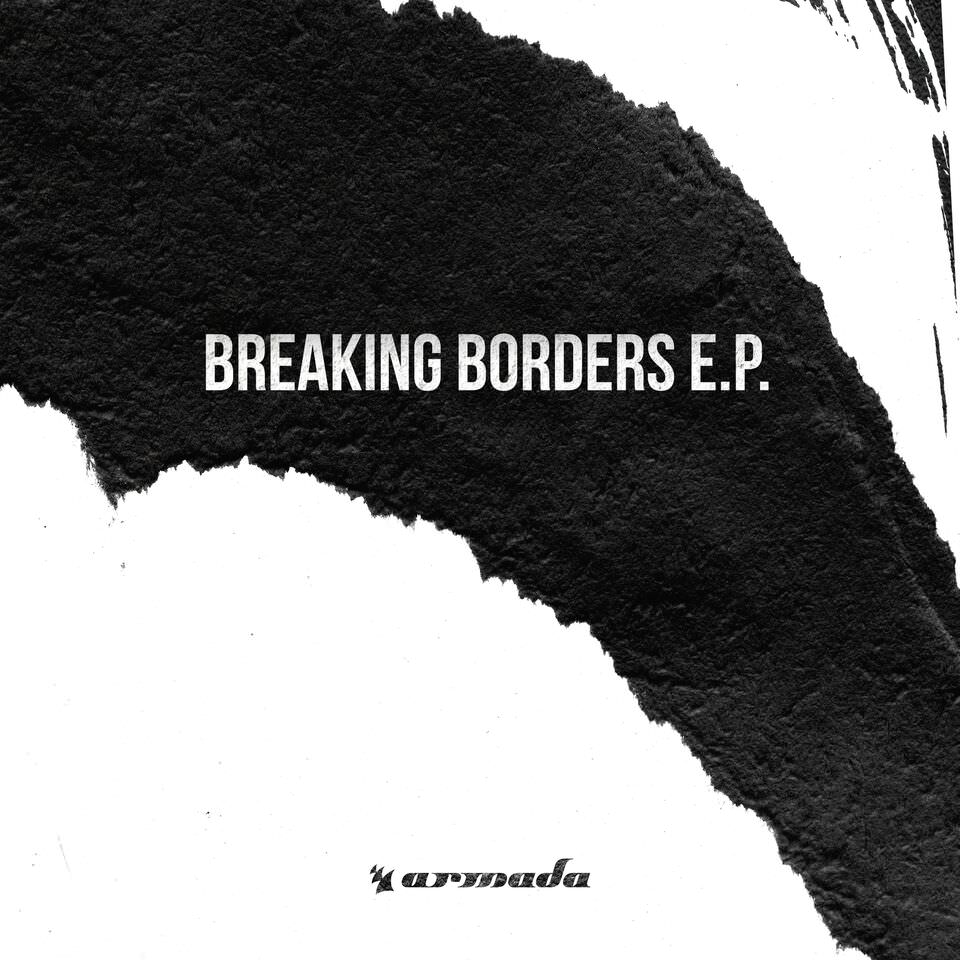 Armada Music has challenged some of its artists to produce music outside their usual genre. Introducing the first edition of Breaking Borders, a comfort zone-smashing EP featuring tracks from Sultan + Shepherd, Morgan Page and Gabriel Ananda. The three artist/groups took on the challenge of creating trance tracks for E.P. #1.

Canadian duo Sultan + Shepherd knock ‘Bloom – Intro Mix’ out of the park, setting the tone for the rest of the EP. It opens with a very calm and relaxed rhythm and builds into a pleasant trance beat that washes over you. The sounds of a bird call echoing bring you to a different place in your head, like the artists bringing their sound back to their roots. Here’s a statement from the group:

“Since we started producing, we’ve made tracks in lots of different styles. We’ve always had a place close to our heart for the deeper, more progressive sounds. Recently, we’ve been inspired by the resurgence of that sound and we wanted to do somewhat of a return to those roots. We wanted to move forward, to combine everything we’ve learned over the years into something that would still give us the feeling we had when we first started making progressive, techy, deeper music.”

You could call the EP a success already, this track definitely pushed Sultan and Shepherd beyond their current progressive house sound. They managed to produce not only a trance track for a challenge but a song that stands very well on its own.

With ‘Calera’, Morgan Page has created an insistent dance track full of energy, while still retaining his unmistakeable vibe. Page says Calera is a “trance-infused throwback to that classic progressive sound that is missing these days. It’s different from my usual work, but I had a lot of fun making it!”. It’s a nice upbeat piece to keep you moving into the last track from Gabriel Ananda.

‘It’s Moving’ is German-born techno producer Gabriel Ananda’s bass-filled response to the challenge from Armada. Ananda remembers the height of trance music clearly and says, “I loved those staccato strings and still do, which is why I felt I had to put them into this song. It’s important for me to represent trance in its purest form and I hope I’ve been able to do so through ‘It’s Moving’.” The track closes out the first amazing Breaking Borders EP, with hopefully many more on the horizon. The press release from Armada states:

“In addition to the acts that are already part of the Armada Music roster, the ‘Breaking Borders’ series also aims to inspire and challenge non-Armada artists as well. Therefore, anyone is invited to reach out and tell Armada Music which producer they want to see produce a certain genre of style. Together, we’ll be breaking borders one at a time.”

If you have an artist you want to hear on the next edition, challenge Armada on Twitter by tweeting the artist names + preferred electronic music genre to @Armada and include hashtags #breakingborders #challenge.