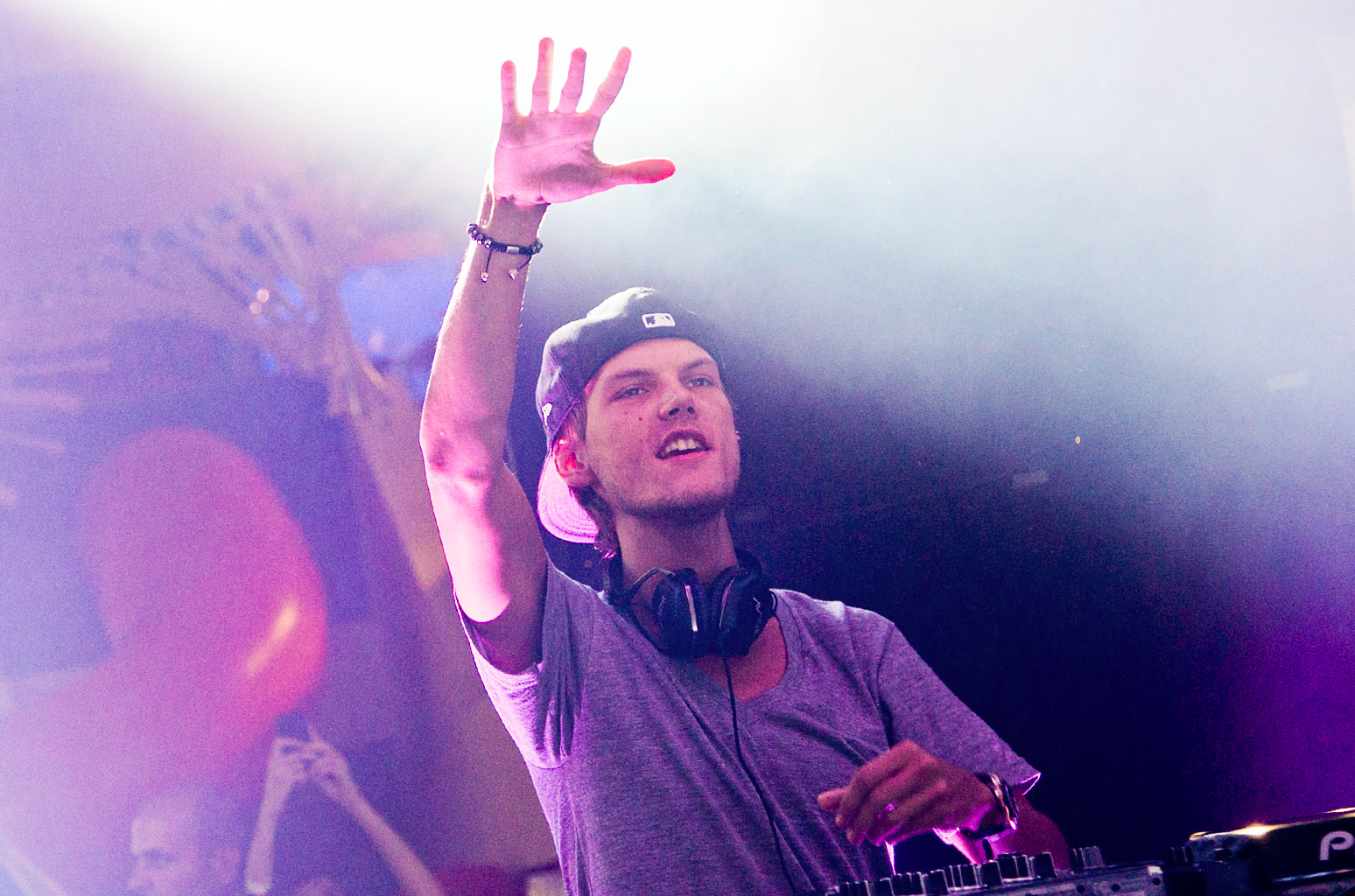 The news of the new Avicii documentary excited almost everyone in the dance music world. Released for one night only on October 26, 2017, Avicii: True Stories chronicles Tim Bergling’s life for “the past four years.” The project will eventually air on Netflix. Read more on the Avicii documentary in this EDM Tunes article.

The Swedish superstar DJ and producer experienced a meteoric rise to the top. Before ‘Levels‘ ever played on a main stage, Avicii was playing the opening set on the second stage of EDC LA 2010. That 2:00 P.M. crowd of less than 200 people heard ‘Penguin‘ before it became ‘Fade Into Darkness.’  Enthusiastic fans danced alongside local DJ Swedish Egil with more elbow room than an empty restaurant. Two years later Avicii headlined Day 2 of Ultra Music Festival. And it never stopped until Avicii announced he would stop touring.

After he announced his final touring performance at Ushuaia Ibiza, many Avicii fans were devastated. Although he attributed his decision to his decaying health, many of Bergling’s followers expressed outrage. But this new clip from his documentary should silence all naysayers.

In a post on Facebook Avicii included a clip from his documentary. If anyone had any doubts about the seriousness of Avicii’s health issues, this is the proof. In the minute and a half long video the evidence of Bergling’s exhaustion is obvious. The video begins in a hospital, but focuses on a car ride the day after Avicii gets out. He is noticeably exhausted. His eyes stare off into the distance or roll back into his head as he loses focus. He has to catch himself from falling over, as if he is unintentionally dozing off. Yet the entire time his manager is discussing business, talking about the “show” tomorrow, asking if Bergling is able to do an interview to show that he is “back on track,” after the hospital visit. The video clip ends with Avicii passed out in the car wearing sunglasses to block out the light.

The fact the Avicii is willing to share these “gritty” moments of his life stands out as brave and humbling. But it does beg one question. How much is too much for our favorite artists and performers?