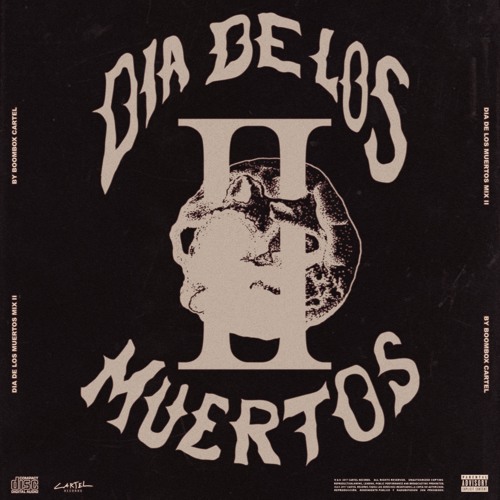 It isn’t enough that our favorite Trap lords Boombox Cartel have had some of the best releases in bass music this past year. In celebration of Mexico’s Day of the Dead (Dia De Los Muertos), the duo have dropped a new mix that includes quite a handful of new ID’s from them and banging tracks from their fellow producer friends. This mix is a pure bass ride from start to finish. 2017 has been a massive year for Boombox Cartel – it saw the release of their highly anticipated Cartel EP on Mad Decent.

Now we’re blessed with another treat from them, this mix boasts over an hour of unreleased gems and heavy bangers; Americo and Jorge really pulled all the stops to make sure this was one of their best mixes to date. Stream the mix below and grab a free download while you still can – they announced it’ll only be available for the next 48 hours then will disappear forever.