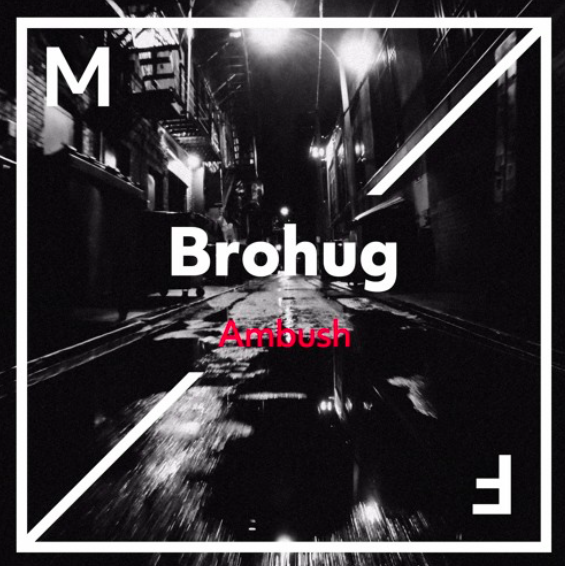 “In Swedish, the word ‘Ambush’ means “really fat track with siren sounding drop”, so that’s why we chose that name,” said the trio.

BROHUG’s Christopher Lunde, John Dahlbäck and Niklas Lunde hail from Stockholm, Sweden. In addition to the aforementioned record companies, they have released content supported by Mad Decent’s division Good Enuff, Tchami‘s Confession, and Oliver Heldens‘ Heldeep. If you’re lucky enough, catch them at the tail end of their world tour.