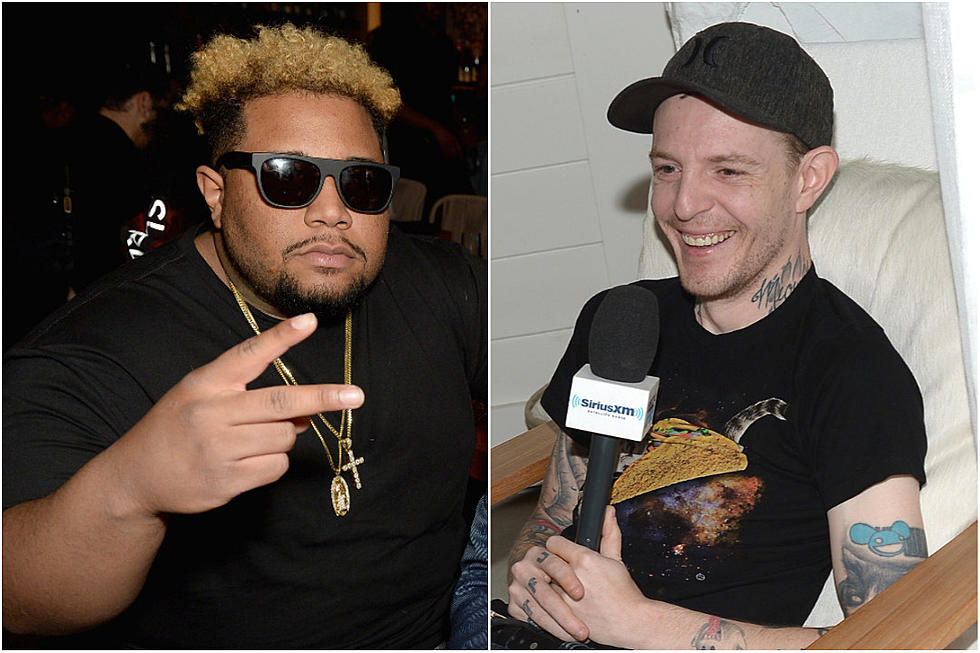 The EDM music industry wouldn’t be what it is without some occasional rivalries between DJ’s. In this case, the feud is between DJ Carnage and Deadmau5. Deadmau5 is infamous for being an internet troll, but this feud seems to be progressing due to actual physical contact. Carnage accused Deadmau5 of shoving him for no reason back at Cemetery of Sound last weekend, which you can read about here.

Following the alleged “shoving” incident, Carnage decided to add fuel to the fire by recording himself starting a “F**k Deadmau5” chant during his Halloween set at Marquee NY. Deadmau5 responded to the act on his twitter with the disinterested tweet below.