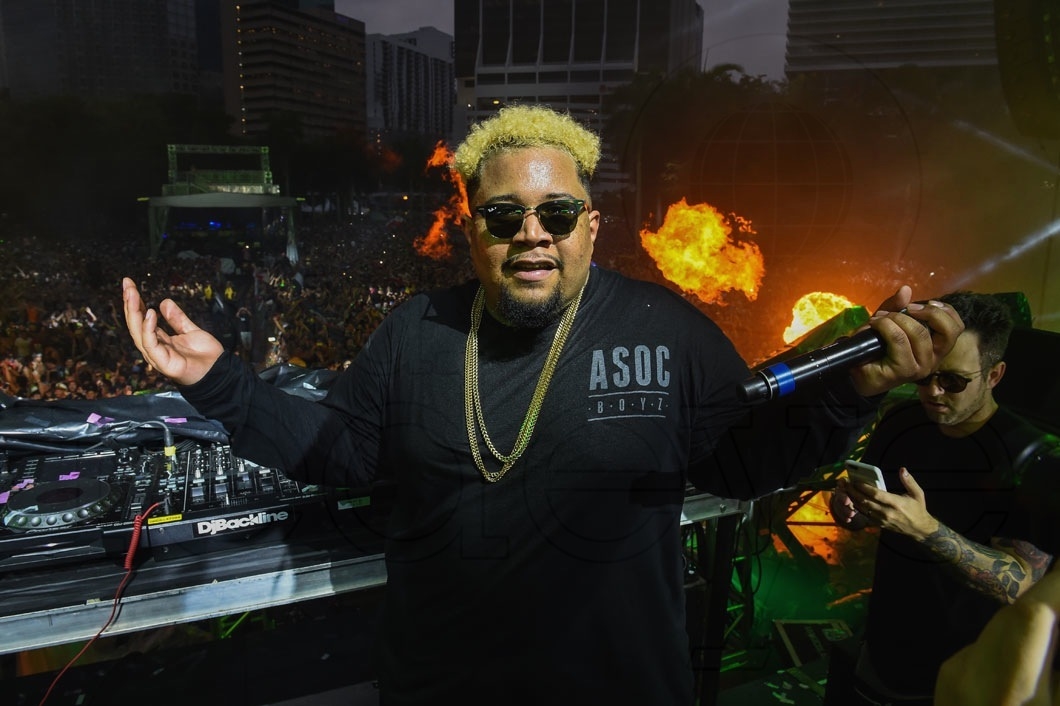 When you think of Carnage, you think of trap music and upbeat party vibes. But as of lately, his name is in the media for all the wrong reasons. Just last week, issues between Carnage and deadmau5 rolled out at Cemetery of Sound in Calgary, Alberta, after Carnage allegedly pushed deadmau5 for no reason. Following the incident, Carnage recorded himself starting a “F**k Deadmau5” chant during his Halloween set at Marquee NY.

Now, the trap producer has taken to Twitter to announce that he wants to dive into the beautiful genre that is Tech House before the year’s end. Not surprisingly, this isn’t the first time he has tried to explore other genres. Back in 2013, the producer brought a hardstyle/trap fusion to his audiences with “Signals.” After that, he explored Psytrance and created “Psy Or Die” with Timmy Trumpet, taking inspiration from Seven Lions.

I wanna do a 4 hour tech house set somewhere before the years over….

Following all of the deadmau5 beef in the past two weeks, it could just be a troll. Either way, this has made both his fans and I, very confused. Needless to say, his news is not being taken very positively at all.

Check out the tweets and reactions following Carnage’s news:

None of your fans even know what tech house is

Bro stay in your lane. Tech House isn’t your specialty… in fact music isn’t in general