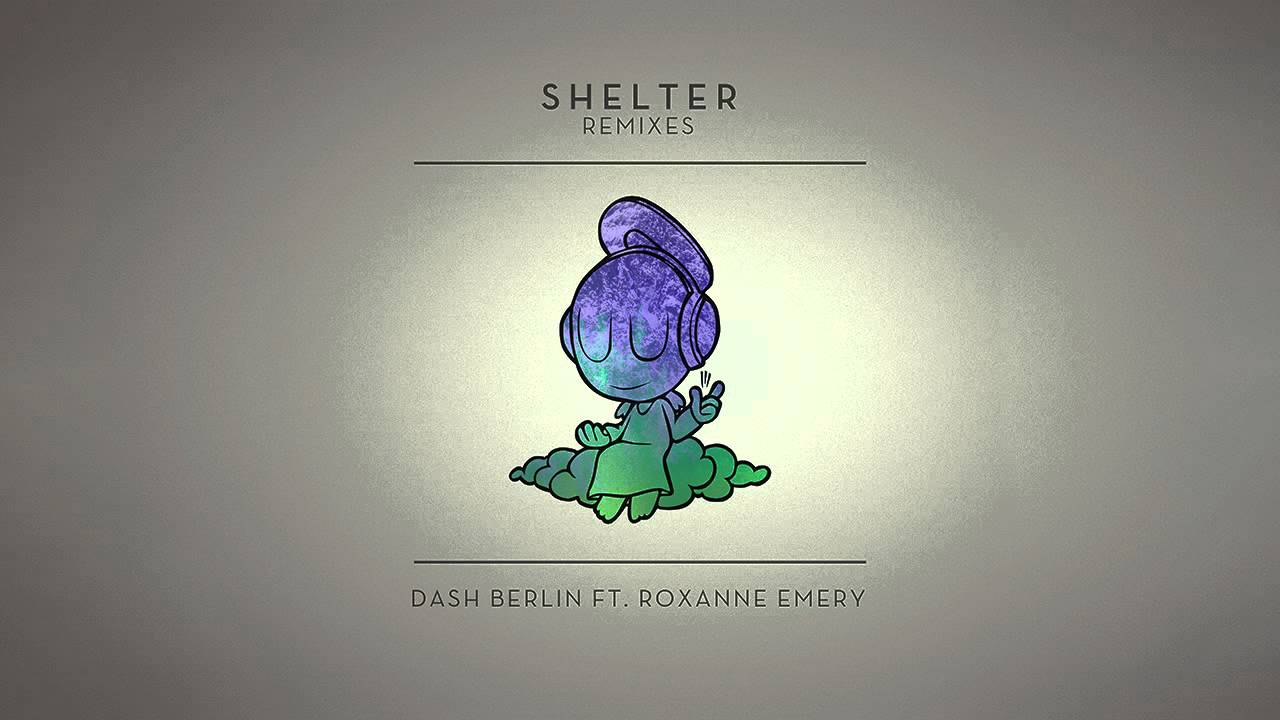 I think we’ll all agree that iconic producers tend to make iconic songs and vice-versa. ‘Shelter‘ is one such iconic song that was made by legendary trance DJ and producer Dash Berlin. The DJ group was formed in The Netherlands and comprises of Jeffrey Sutorius, Kalberg and Molijn. Their larger than life Progressive and Trance tunes didn’t take long to leave the fans in an awe and asking for more. ‘Till The Sky Falls Down‘ and ‘Shelter‘ are two of their special numbers that became instant hits and still give us goosebumps whenever we listen to them. The latter also gained more than a few worthy remixes.

The latest of which is from Yoel Lewis and the UK based production team Solis and Sean Truby featuring the soul awakening vocals of Roxanne Emery. Yeol’s remix is a work of art that gives the original a tasty twist blends in the progressive drums seamlessly. Solis and Sean’s rework is no less. They have given it a proper classic Trance flavor that reminds us of Dash Berlin of the yester-era. Roxanne‘s voice shines like a diamond in the acoustic version of the song. If your Trance playlists need updating, we’ve got you covered. Listen to the tracks below.