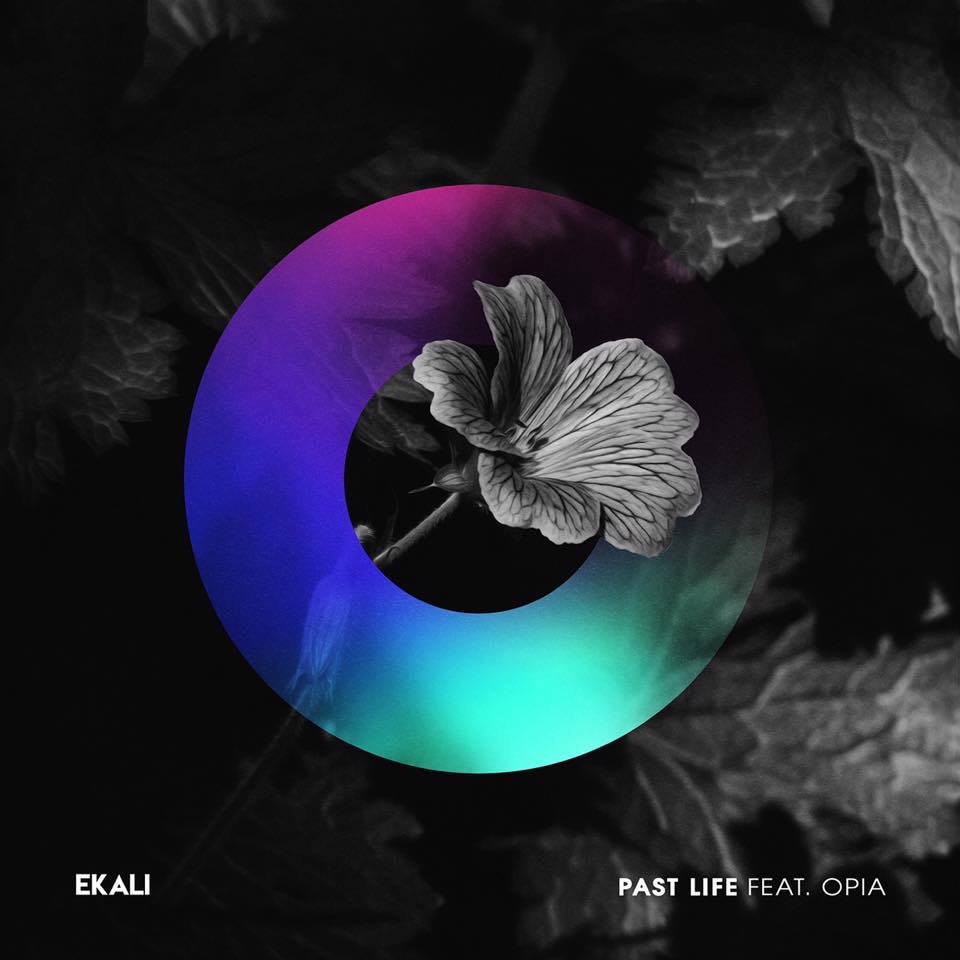 Get ready to feel. Powerhouse producer Ekali just dropped one of the dreamiest tracks of the year. The down-tempo ‘Past Life,’ featuring the up-and-coming duo Opia, is easily one of Ekali’s most sensual offerings to date. Opia is the perfect collaborator for this song as they self-describe their music as “tunes to make out to.” Well, get those lips ready.

The track first premiered nine months ago on Apple Music’s Beats 1 radio, and fans have been clamoring for the release of the track ever since. Thankfully the wait is over.

Ekali rose to fame through some of his harder tracks like his and Gravez’ massive remix of ‘Threatz’ by Denzel Curry. However, longtime fans of Ekali know this gentler side of the artist is nothing new. The multifaceted producer’s earliest tracks are clearly influenced by a smoother R&B sound, like the beautiful and emotional ‘Unfaith.’

Time and time again, Ekali has proven he is just as much a master of feels as he is a master of bangers. Calling him just a trap producer doesn’t feel appropriate anymore. He is constantly reinforcing that he wants to move away from just making “EDM bangers” to a more cohesive sound.

I could make edm bangers all day but I feel an inner need to write actual, full songs that tell a story through the words and the music. All the new stuff will have substance… it may not be what everyone is used to but I hope you enjoy it.

His tweet sounds very reminiscent of Porter Robinson‘s shift to the Worlds era. Perhaps we’ll see a similar shift in Ekali, who has mentioned in other tweets that he wants to cultivate a live show in the future. Ekali even just released a remix of the iconic Porter Robinson track ‘Language,’ so it is not a stretch to say he is likely influenced by Robinson.

Ekali drops ‘Past Life’ in the middle of his national Babylon tour. See him play it in a city near you!