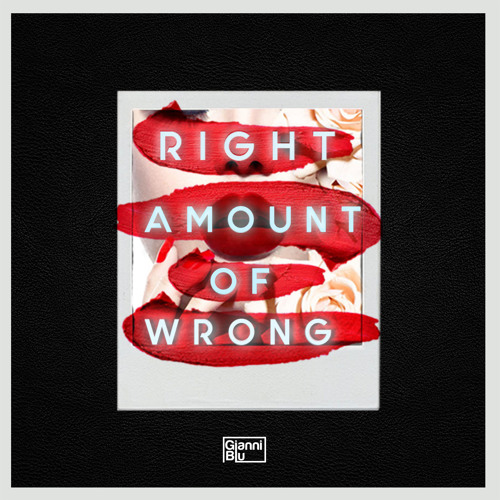 This guy is becoming a regular on EDMTunes. Gianni Blu returns to the airwaves with a smooth new house single called ‘Right Amount of Wrong’. The Chicago-based producer has continued to produce high-quality house music and just yesterday he did a guest mix on Sirius XM’s Electric Area.

It was on his Guest Room mix that Gianni Blu premiered his new single ‘Right Amount of Wrong’. He did a masterful job of blending house chords with a great vocal cover with a groovy bassline. The drop has a tropical, yet lively feel to it that will definitely get stuck in your head for days to come. Keep an eye out for Gianni Blu in the coming months. He’s received high praise from the likes of Hardwell, Afrojack, and Oliver Heldens. You check out his new single ‘Right Amount of Wrong’ below.