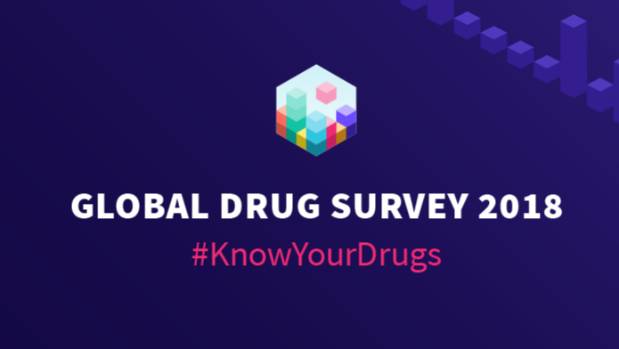 Each year the Global Drug survey is done in over 25 countries to help bring awareness to drugs and their effects on the public. They hope these results will make others aware of what’s out there and what really makes up the drugs people are trying. The 2017 results have shown us that people are definitely using these substances worldwide but some are more prevalent in certain areas.

Dr. James Reed of iSum explained the importance of the survey, as well as where he sees it could help with the global drug addiction crisis:

“Addiction differs in prevalence and severity in different parts of the world, standing out the most are countries like from Europe and the US. This year, the US Federal Government has already spent 27,7 million dollars on drug control, which is 3 million dollars more than in the past year. It is quite an alarming number for us here in America.”

In 2017 we found out that the UK ranked the highest in hospital visits due to drug use. This survey also revealed that the purity of Cocaine and MDMA in the UK was rising, which may contribute to hospital visits. The survey even asked how long users would wait between doses, showing how detailed it is. Another interesting find was that worldwide 85% of Cannabis smokers still smoke it with Tobacco even with the popularity of the pipes and vaporizers today. Go to the link here to share your experiences in the 2018 survey.