HomeMusic NewsLearn How To Write Music Like Illenium With The Latest Video From...
Music NewsVideos

The latest episode of Composerily‘s “How To Write Like..” series – a video series dedicated to showing just how simple it is to produce and create songs like your favorite DJs – shows how to write like the melodic dubstep prodigy, “Illenium”. The series has also tackled various other famous DJs like Major Lazer, The Chainsmokers and even Marshmello.

The video begins with Composerily stating that various videos have been uploaded speaking on the same subject but have been using the wrong tool, even though Illenium has himself stated in a video online that he uses Ableton.

The video then jumps in, showcasing and poking fun at the various musical elements that Illenium enjoys to favor in many of his tracks. This ranges from guitar riffs to synths and even vocal chops, including a sample from P!nk herself.

Illenium himself has even approved of the how to video in the comments section, stating that they “Nailed it <3 :)”

Make sure to check out the funny video below! 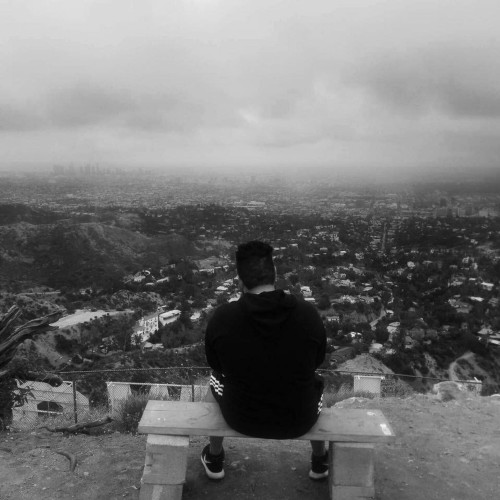