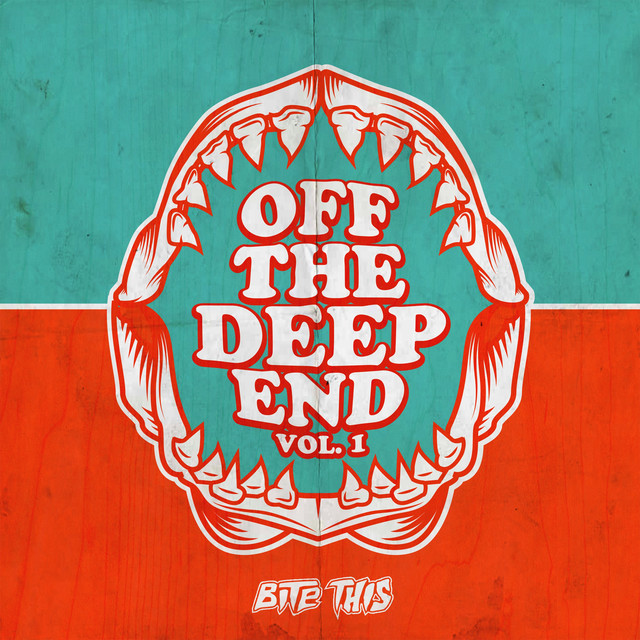 During the past few months, Jauz has been coyly teasing as well as confusing his fans. With the release of a total of 4 tracks, the American DJ has been delivering secret codes through the individual piece’s artworks. To his follower’s surprise, when the mysterious codings are put together, they deliver an enigmatic message: OTDE. But what does this all mean!?

One would conclude that the cryptograph means “Off The Deep End” – fitting the shark squad fan base beautifully. Now we know that Off The Deep End will be the first compilation on Jauz’ Bite This record label. OFDE: Vol I packs a brand new Jauz original track and 7 remixes.

Welcome to the next chapter. OTDE Vol. One, with a bonus single from myself and 7 new remixes, out 11/10 on my label, @heybitethis pic.twitter.com/3C0UI2o1P0

Today is the day that the rumors can be put to rest. Jauz has officially launched his label, Bite This, with the banging new Compilation. We’ve got the whole thing in its full streaming glory below so check it out!

Off The Deep End Volume One