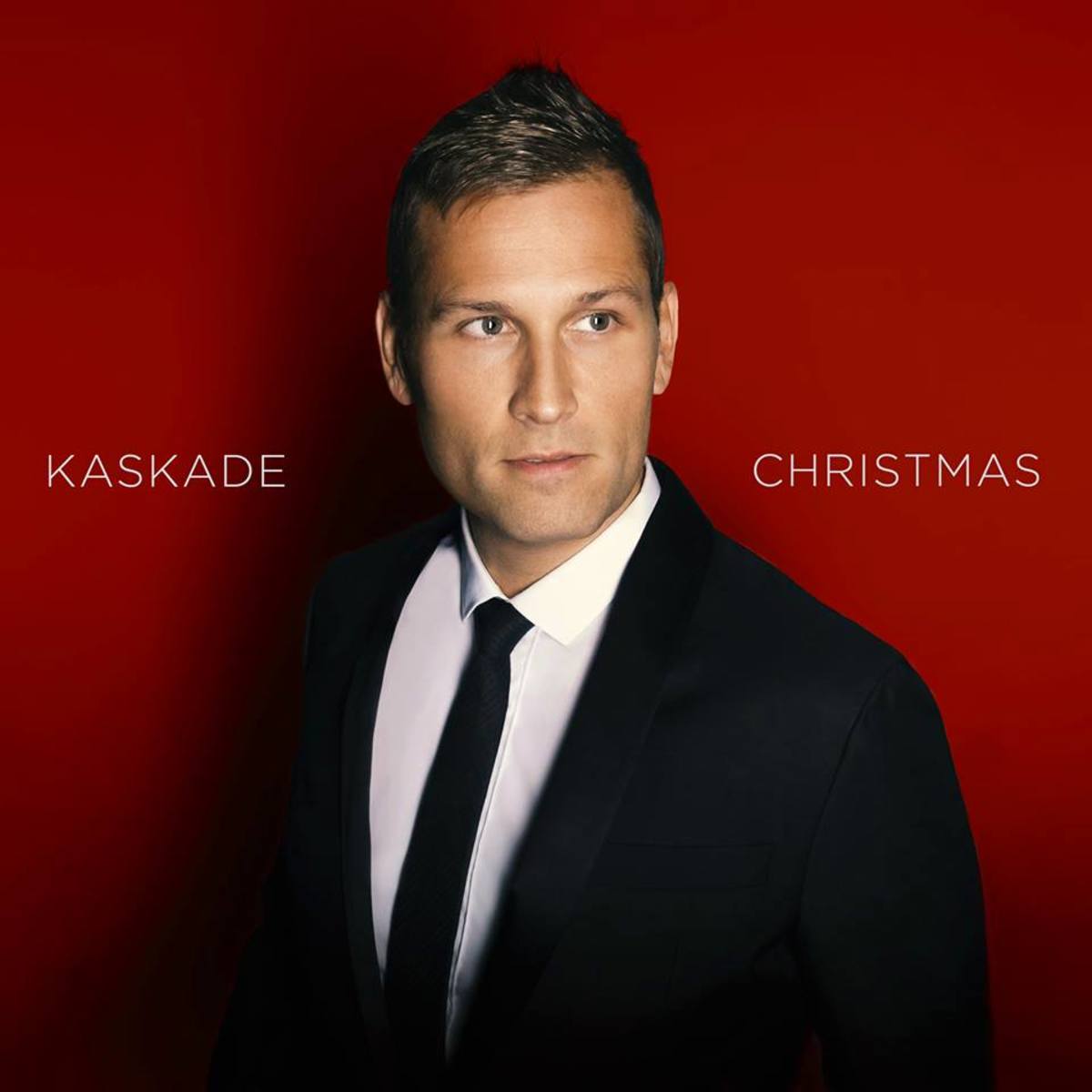 It looks like Christmas is coming early this year courtesy of LA-based superstar, Kaskade. It was just last week that Kaskade announced his own Christmas album called Kaskade Christmas. It’s set to be released later this week on November 24th. And to get us in the mood for it, he dropped the first single off that album, ‘Deck the Halls’.

As first heard on his take over on Pasquale Rotella’s Night Owl Radio, ‘Deck the Halls’ combines the Christmas spirit with smooth, deep vibes. It’s without a doubt one of the most iconic Christmas songs ever made. So to take it and make your own rendition is a tall task for any producer. But Kaskade, just like he’s done for years now, nailed it.

It’s definitely different from the original. But with Erika’s soft vocals and a deep bassline, Kaskade creates his own Christmas atmosphere with ‘Deck the Halls’. So get yourself in the Christmas spirit, and ‘Deck the Halls’ with this seasonal Kaskade track.