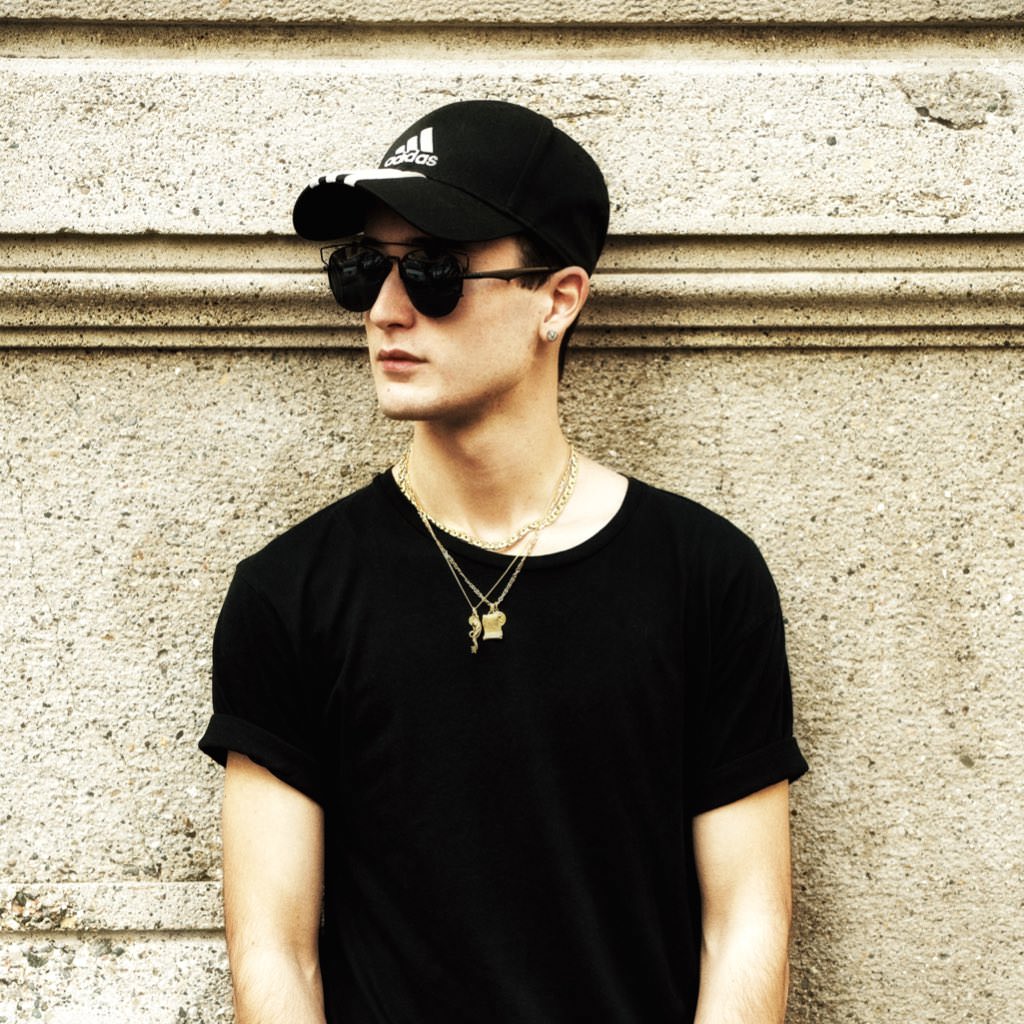 Kende – High With Me

Rising Swiss producer Kende just dropped his latest uplifting track, ‘High With Me‘. The song showcases his shift into an electronic pop direction. The twinkling synths and catchy vocals make this a feel-good song that fans of future bass and pop will love.

Kende is relatively new to the dance music scene, having put out his first song just a year ago. However, in that time he has been a prolific producer, releasing numerous original tracks as well as remixes. A month ago he did an official remix for ‘Believe’ by A-Trak featuring Quavo and Lil Yachty on Fool’s Gold Records. ‘High With Me’ is out now via Tipsy Records. Stream it below and follow the link to download it!